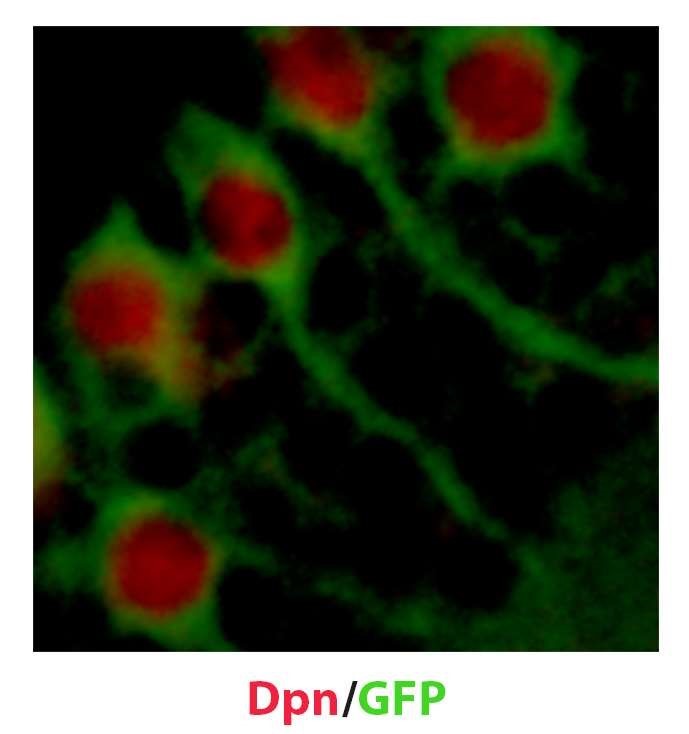 A new research study by Duke-NUS Medical School, Singapore, on 18 June 2019, describes the process of activation and generation of new neurons from dormant neural stem cells in fruit flies. The findings could potentially help people with brain injury or neuronal loss if similar mechanisms apply to humans.

Publishing in PLOS Biology, the research team, led by Associate Professor Wang Hongyan, Deputy Director of Duke-NUS’ Neuroscience and Behavioural Disorders Programme and lead author of the study, described the process and molecules involved in reactivating fruit flies’ (scientific name, Drosophila) dormant neural stem cells, which can activate and generate new neurons. The ability of neural stem cells to switch from their dormant state and begin to proliferate is crucial in the brain. Until now, very little was known about how dormant neural stem cells become active.

Assoc Prof Wang and colleagues investigated the factors at the larval stage of Drosophila brain development. They discovered that a CRL4 protein complex is essential for the reactivation of neural stem cells as it downregulates a pathway that normally keeps neural stem cells in the dormant state. The observations showed that CRL4 forms a protein complex with the tumour suppressor Warts, a core component of the pathway, and targets Warts for degradation to trigger reactivation.

The ability to awaken dormant neural stem cells could stimulate new neurons to compensate for brain injury or the neuronal loss seen in neurodegenerative diseases, such as Parkinson’s or Alzheimer’s. Further work is necessary to analyse a similar mechanism by CRL4 and associated regulatory pathways being effective in humans.

“Mutations of human Cullin4B, a core component of the CRL4 complex, are associated with mental retardation and cortical malformations,” said Assoc Prof Wang. “Our work identifies the mechanisms behind CRL4 in fruit fly brain development and we plan to conduct further research to see if the same proteins are in play in mammals. Ultimately, our hope is that greater understanding and stimulation of these cells could eventually lead to therapeutic treatment of neurodevelopmental and neurodegenerative diseases.”

Professor Patrick Casey, Senior Vice Dean for Research at Duke-NUS, stated, “The prevalence of neurodegenerative diseases, such as Parkinson’s, is projected to increase in Singapore and worldwide in the coming decades, in tandem with increasingly ageing populations. Basic science research to better understand how the brain works, such as this study, is critical to developing new therapeutic strategies to enhance care for such diseases.”