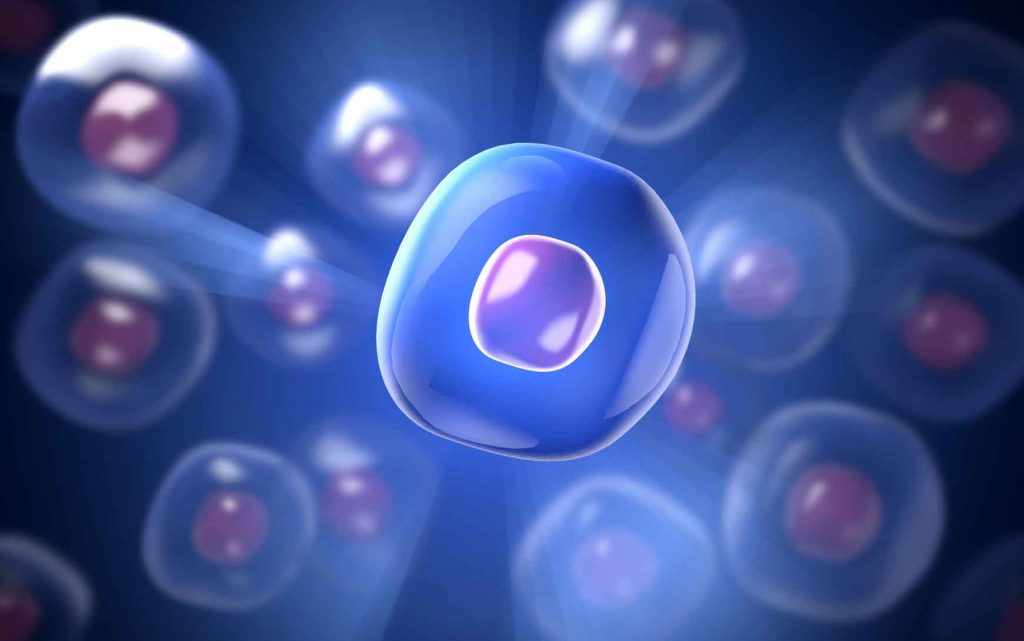 Tissue Genesis LLC announced today the release of the Icellator® X, the newest and most advanced system for isolating stem cells in adipose tissue.

The Icellator® X expands on the capabilities of the original Icellator®, representing a major advancement in the real-world application of stem therapies for patients.

The new-to-market Icellator® X offers greater stem cell yields, improved ease of use, and a user interface available in multiple languages. It is immediately the most efficient system available on the market. The 2019 Icellator® X lets medical professionals and scientists rapidly recover millions of a patient's own adult stem cells for therapeutic treatments and research applications.

Capabilities of the Icellator® X include:

"We are excited to collaborate with Tissue Genesis to represent the Icellator X in Japan," said Human Life CORD President Masamitsu Harata. "The literature demonstrates that enzyme derived SVF is the most potent preparation for adipose-derived stem cells.  We believe the efficiency of Icellator X makes it the premier system in Asia."

The Tissue Genesis Icellator® X is designed for maximum simplicity in use by clinical staff: an efficient, enclosed, and automated process. Using a proprietary and sterile single-use Cartridge Kit, the Icellator® X isolates a consistent yield of stromal vascular fraction (SVF from a small sample of adipose tissue in about one hour, using a patented purification process.

The original Icellator® is already used across the globe to enhance the outcomes of patients seeking to treat chronic conditions or to improve their wellness and healthy living. The new Icellator®® X moves Tissue Genesis forward as the leader in the production of stromal vascular fraction (SVF) from a patient's own adipose fat-derived stem cells.