China gets its first stem cell hospital in Boao

Hainan Boao Lecheng International Medical Tourism Pilot Zone, the only one of its kind in China, enjoys nine preferential policies granted by the State Council ever since 2013, such as carrying out stem cell clinical applications without central government permission. 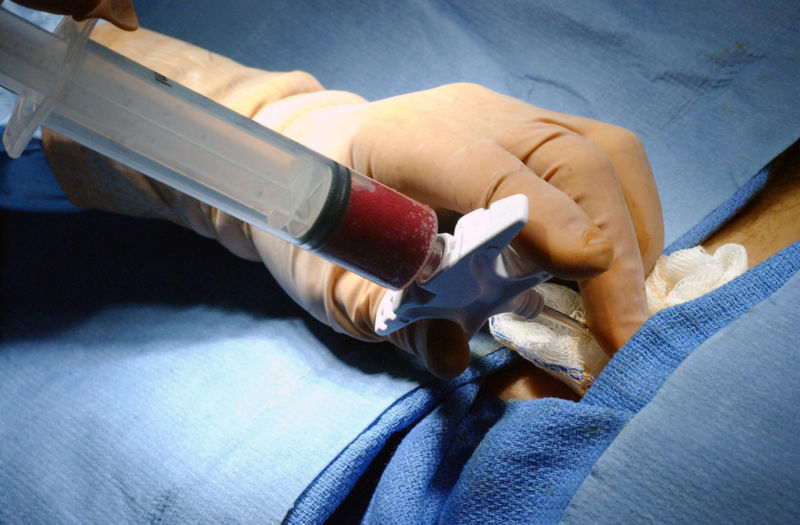 China Stem Cell Group Co Ltd, a Shanghai-based company has announced the opening of its affiliated stem cell hospital in Boao Lecheng International Medical Tourism Pilot Zone in Hainan. The hospital is the only one in the sector in China.

According to the news reported by China Daily, the hospital will be able to handle 1,000 blood stem cell transplantations annually and is equipped with a hundred 100 pre-clean laminar air flow rooms for patients, said Ruan Changgeng, an academician of the Chinese Academy of Engineering and director of the Blood Research Institute of Jiangsu Province, who has been appointed as the honorary head of the hospital, together with another three academicians as chief scientists.

"So far the company has helped with 3,500 umbilical cord blood transplants, the largest number in the country. About 58.9 percent of the patients who have received the transplants are still alive after five years, which is at an advanced international level for the time being," Lu added.

Hainan Boao Lecheng International Medical Tourism Pilot Zone, the only one of its kind in China, enjoys nine preferential policies granted by the State Council ever since 2013, such as carrying out stem cell clinical applications without central government permission.

"The policies enable the hospital to conduct pilot applications in the sector," said Lu, adding that Hainan's new talent introduction policy is also attracting more medical professionals to come to the island province.

"A total of 27 medical projects have been completed or are under construction in the pilot zone, and another 38 projects have passed medical technology appraisals, and in total the administration office has talked with developers of 101 high-end medical and healthcare projects," said He Pengfei, deputy director of the zone's administration office.

He added that eight of them have opened medical services to the public so far.

All projects in the pilot zone are expected to be completed in about five years. By then, the zone is estimated to receive 5 million tourists a year.