AFDR is a non-profit organization dedicated to promoting treatment for diabetes in Australia. Its researchers have developed a unique encapsulation device that enables the implantation of insulin-producing cells and provides protection against the immune system. 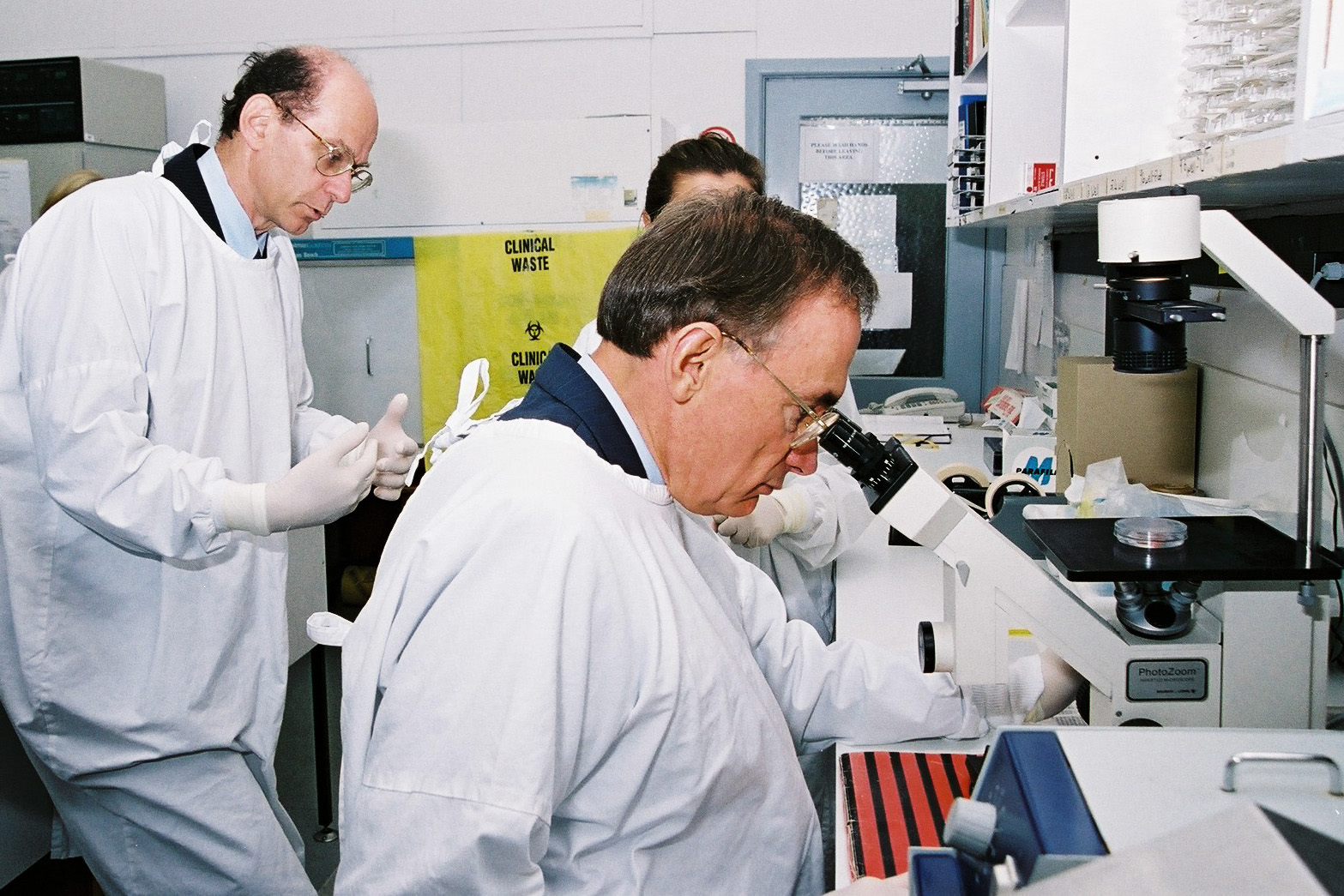 Israeli biotechnology company Kadimastem has announced the approval of the Australian Government and the Israel Innovation Authority to receive a joint research grant as part of a bi-national program to examine and develop the company's technology for the treatment of diabetes, together with a dedicated medical device developed by the Australian Foundation for Diabetes Research (AFDR).

The project budget for Kadimastem is about three million NIS, of which Kadimastem has been awarded approximately one million NIS for the first year. The participation of the innovation authority will be at the rate of 50% of the Kadimastem budget. The duration of the program is three years.

In parallel with the development of cell-based therapy for the treatment of ALS, with which Kadimastem is currently running its clinical trial on humans, it is also developing an innovative cell-based therapy for diabetes, by producing islet-of-Langerhans-like cells capable of producing and releasing insulin in response to blood sugar levels.  AFDR is a non-profit organization dedicated to promoting treatment for diabetes in Australia. Its researchers have developed a unique encapsulation device that enables the implantation of insulin-producing cells and provides protection against the immune system.

The collaboration with AFDR is consistent with the company's strategy of evaluating and promoting collaborations in the encapsulation field, to select a partner with technological capabilities suitable for application in the company's cell-based product for diabetes. Through this bi-national collaboration, Kadimastem will combine AFDR's encapsulation solution and the insulin-secreting cells, with the purpose of bringing this novel combination to a clinical stage.

Yossi Ben-Yossef, CEO of Kadimastem, noted "This is a vote of confidence in the company and in its technological capabilities. We believe that this strategic move will enable Kadimastem to accelerate the development process and will facilitate reaching clinical trials quickly. The combination of technologies is a source of interest for future cooperation with large pharmaceutical companies."

Prof. Michel Revel, Kadimastem's Chief Scientists, noted "The research grant the company has been awarded attests to the recognition of its ability to provide a practical cell therapy solution for patients with diabetes that will relieve them of the need for frequent injections of insulin. The company produces pancreatic islet-like cells that secrete insulin and other hormones that regulate blood sugar. The cells will be combined into a device developed in Australia that protects the cells from the immune system. This combination will allow Kadimastem to progress faster towards clinical trials for diabetes."