The research team developed a gel using acrylamide as a base material and a new crosslinker to keep it in place. 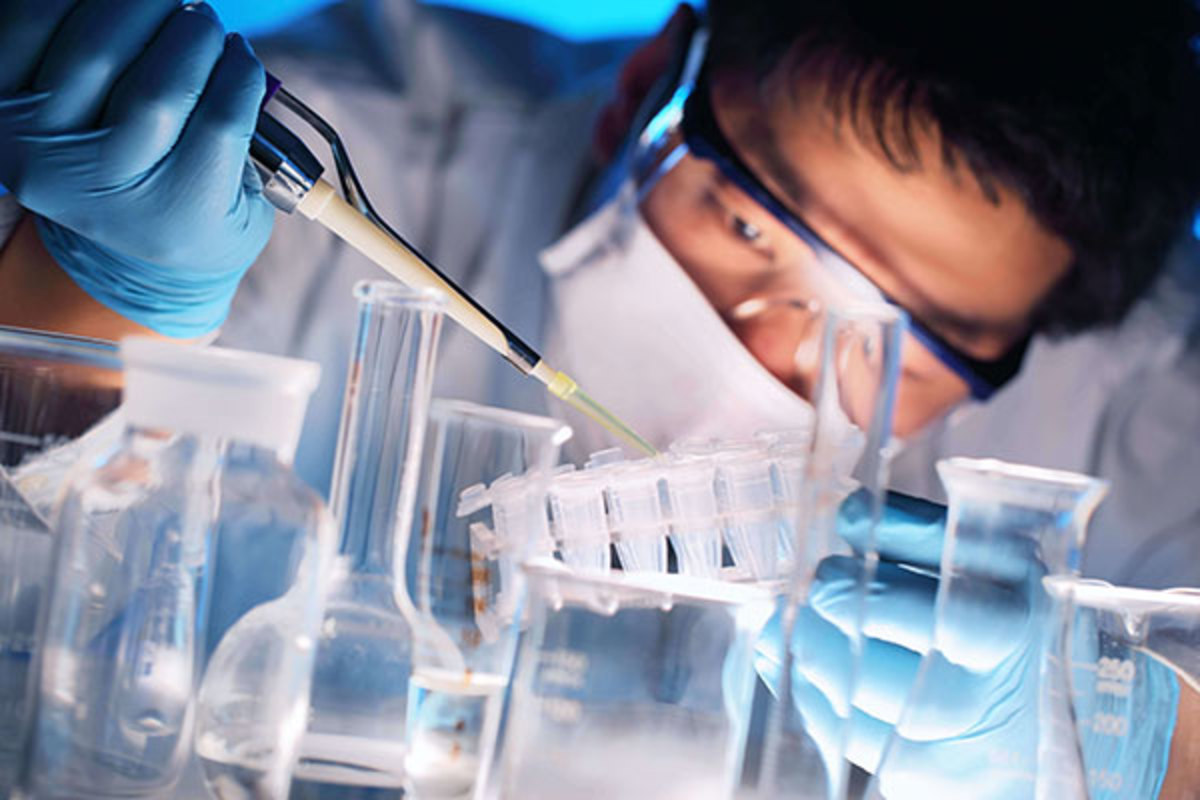 Scientists at the Institute for Basic Science in South Korea have invented a hydrogel to fight rheumatoid arthritis and other diseases. This jelly-like material can be used to absorb extra fluids in swelling joints and release drugs.

Immune cells at the inflamed joints are the predominant source of nitric oxide, a gas with various physiological functions. Nitric oxide regulates inflammation and protects our body by killing external pathogens. However, when in excess, it is toxic and may cause rheumatoid arthritis and other autoimmune diseases.

The research team developed a gel using acrylamide as a base material and a new crosslinker to keep it in place. The cross-linking agent forms bridges between the acrylamide molecules creating a net, which can trap drug molecules inside. When Nitric Oxide cleaves the bridges, the gel changes its structure, frees the drug and absorbs new liquid.

Although this is a preliminary study, the team confirmed that the crosslinking agent can selectively and sensitively react with NO. The scientists are now working on a nano-sized hydrogel in a rheumatoid arthritis mouse model.