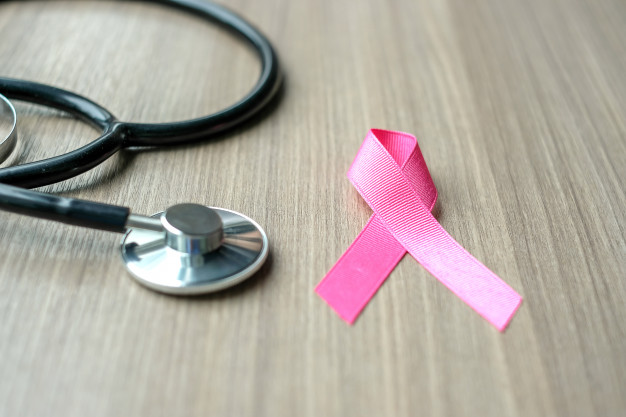 They discovered that cancer cells switch between different cell states and are able to change from being less aggressive (‘epithelial’) to being more aggressive (‘mesenchymal’), and vice versa. By converting highly aggressive cancer cells to become less aggressive, tumours are primed to respond better to chemotherapy, which works to eliminate cancer cells. This discovery has led to the launch of a three-year long human clinical trial, BEXMET (Bexarotene-induced Mesenchymal-Epithelial Transition), to investigate this unconventional approach to treating TNBC.

TNBC is more aggressive than other breast cancer sub-types, with limited treatment options and a poor prognosis. TNBC tests negative for estrogen receptor (ER), progesterone receptor (PR) and human epithelial growth factor receptor-2 (HER2), hence the reference to ‘triplenegative’ in its name. This also means that treatments targeting ER, PR and HER2 are not effective. For that reason, chemotherapy is still the mainstay standard treatment for TNBC.

The development of novel oncology drugs is costly, and affordability and accessibility can be a challenge. The concept tested by the NCCS, SGH and GIS team involves altering cancer cell states so that they are more susceptible to currently available chemotherapy. This may be a cost-effective way to treat TNBC, with the potential to treat a wider range of other cancers.

“Cancer cells are crafty and have ways to evade treatment, sometimes through taking on this drug-resistant ‘mesenchymal’ cell state. Instead of tackling the tumours conventionally with direct administration of chemotherapy, the solution may be to first coax them into a less aggressive state before chemotherapy is given. This is a departure from standard cancer treatment,” said Dr Tam. “Taming the behaviour of such malignant cells prior to their ablation may work better and result in more durable clinical responses.”

These laboratory findings were directly translated to the human setting with the clinical trial, BEXMET. The trial aims to validate Bexarotene-induced TNBC cell state changes that were observed pre-clinically, and assess the tolerability and efficacy of the BexaroteneCapecitabine chemotherapy combination.