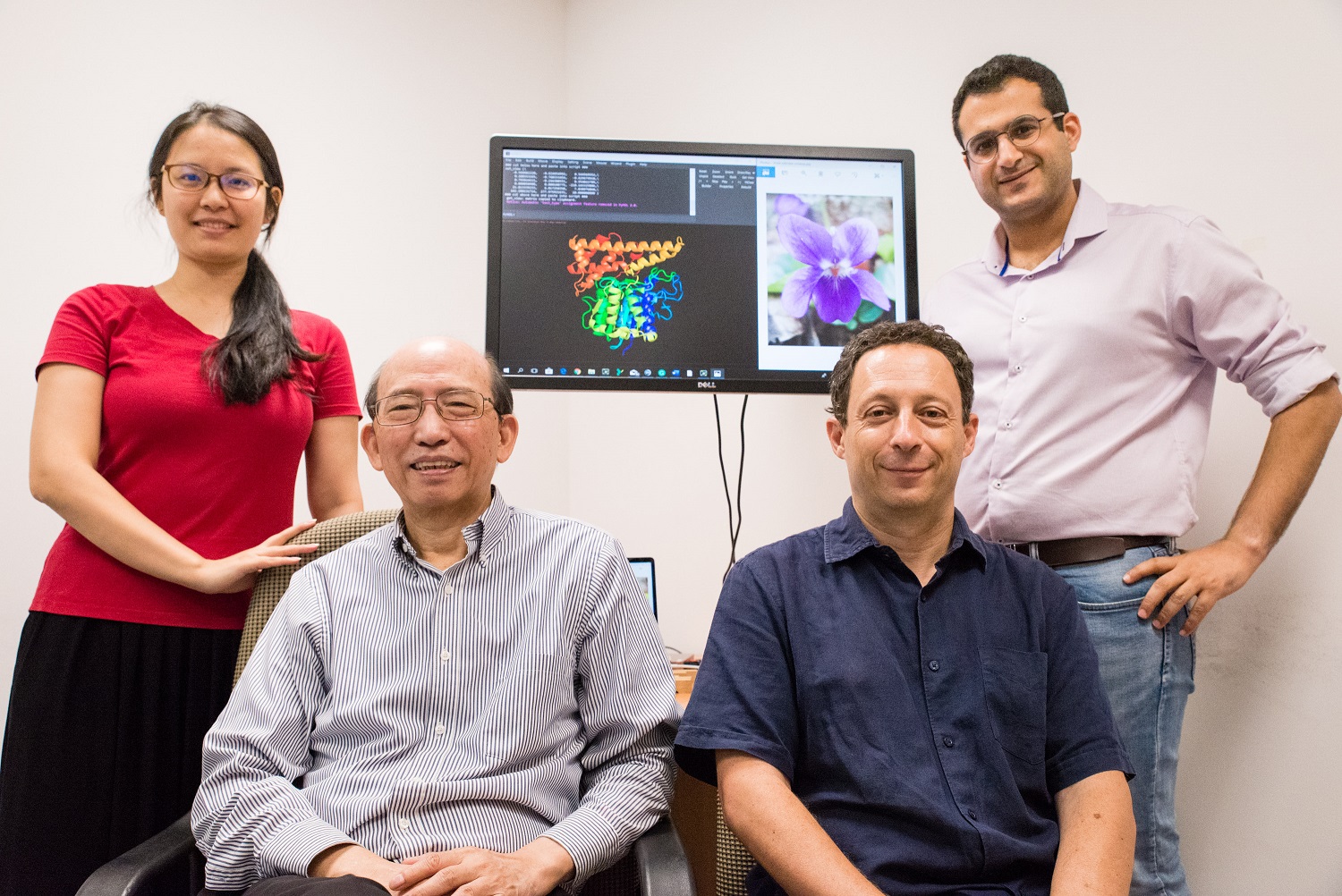 Scientists from Nanyang Technological University, Singapore (NTU Singapore) have pinpointed how a special class of plant-derived enzymes, known as peptide ligases, work to join proteins together.

Such binding is an important process in the development of drugs, for example in specifically attaching a chemotherapy drug to an antibody that recognises tumour markers to target cancer cells.

More broadly, peptide ligases are a useful tool in biotechnological and biomedical applications such as protein labelling, imaging and tracking proteins in the body.
The NTU Singapore scientists have shown that the secret to a peptide ligase’s ‘superglue’ property lies in two specific regions of the enzyme that give it the ability to attach itself to other molecules, and to alter the rate at which it works.
The team recently received funding from NTUitive, NTU’s innovation and enterprise company, and is now working to develop the recombinant enzyme into a product. The product will be eventually sold at Epitoire, a start-up founded by Assoc Prof Lescar. The start-up sells DNA, RNA and protein reagents for academics and researchers who wish to do protein modification.
The team is also partnering both local and overseas medical schools and health institutions to use this recombinant enzyme in diagnostic imaging, such as brain tumour imaging during a surgery.
A patent has been filed for the creation of the recombinant enzyme, as well as the mechanism that converts a protease into a ligase.