NUS researchers found that cancer nanomedicine, which are designed to kill cancer cells, may accelerate metastasis. 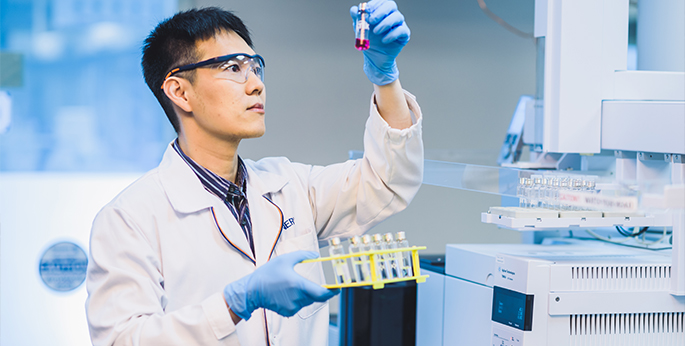 Nanoparticles can be found in processed food (e.g. food additives), consumer products (e.g. sunscreen) and even in medicine. While these tiny particles could have large untapped potential and novel new applications, they may have unintended and harmful side effects, according to a recent study by researchers from the National University of Singapore (NUS).

Specifically, NUS researchers found that cancer nanomedicine, which are designed to kill cancer cells, may accelerate metastasis. Using breast cancer as a model, they discovered that common nanoparticles made from gold, titanium dioxide, silver and silicon dioxide – and also used in nanomedicines – widen the gap between blood vessel cells, making it easier for other cells, such as cancer cells, to go in and out of “leaky” blood vessels.

The phenomenon, named ‘nanomaterials induced endothelial leakiness’ (NanoEL) by the NUS team, accelerates the movement of cancer cells from the primary tumour and also causes circulating cancer cells to escape from blood circulation. This results in faster establishment of a bigger secondary tumour site and initiates new secondary sites previously not accessible to cancer cells.

The NUS researchers are harnessing the NanoEL effect to design more effective therapies. For example, nanoparticles that induce NanoEL can potentially be used to increase blood vessel leakiness, and in turn promote the access of drugs or repairing stem cells to diseased tissues that may not be originally accessible to therapy.