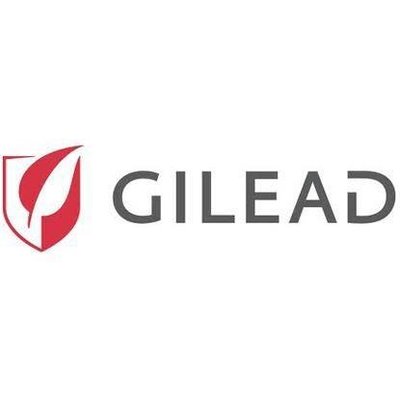 Gilead Sciences Inc. a research-based biopharmaceutical company that discovers, develops and commercializes innovative medicines in areas of unmet medical need has announced that its Board of Directors has named Daniel O’Day Chairman of the Board and Chief Executive Officer, effective March 1, 2019. O’Day is currently the CEO of Roche Pharmaceuticals. He has held the position since 2012, and prior to that led Roche Diagnostics. His career spans three decades of diverse leadership roles across North America, Asia Pacific and Europe.

The Board has also appointed Gregg Alton as interim Chief Executive Officer for the period of January 1, 2019 until O’Day’s start date of March 1, 2019. Alton has held a number of executive positions at Gilead over the past 20 years, with experience in legal, medical affairs, policy and commercial. He previously served as general counsel and in August of this year, was appointed Chief Patient Officer.

“Following a comprehensive search, the Board became convinced that Dan is the right leader to bring Gilead into the future,” said John C. Martin, PhD, Chairman, Gilead Sciences Board of Directors. “He is uniquely qualified to take on this role given his track record of success in highly scientific and competitive therapeutic areas, deep understanding of the evolving healthcare environment around the world, and unwavering commitment to driving innovation across all aspects of a business, which will serve Gilead and our stakeholders well. Additionally, Dan brings expertise and values that are aligned with our organization, and I, along with Gilead’s entire Board, am confident in his ability to work alongside our talented leadership team and deliver on our ambitious goals.”

After joining Roche Pharmaceuticals in 1987, O’Day held various positions in the United States before moving to Roche headquarters in Switzerland in 1998. During his time in Switzerland, he held leadership roles in Global Marketing and Lifecycle Management. In 2001, he moved to Tokyo to become Head of Corporate Planning for Roche Pharmaceuticals in Japan and later moved to Denmark to serve as General Manager. He became President of Roche Molecular Diagnostics in California in 2006 and subsequently returned to Roche headquarters to lead the Diagnostics Division before assuming his current position. He is a member of the corporate executive committee of F. Hoffmann La Roche AG and a member of the boards of Shanghai Roche Pharmaceuticals Ltd., Roche (China) Holding, Roche Pharma Schweiz AG, Genentech, Inc., Chugai Pharmaceuticals Co., Ltd., Flatiron Health, Inc., and Foundation Medicine, Inc. Additionally, he has served as a member of the board of the European Federation of Pharmaceutical Industries and Associations. O’Day holds a Bachelor of Science in Biology from Georgetown University in Washington, D.C. and an MBA from the Columbia Business School at Columbia University in New York.

“I have long admired Gilead for its work to develop medicines that have fundamentally changed the way HIV and viral hepatitis are treated. The company has successfully grown into a global organization, providing access to people around the world, while maintaining its focus on innovative science,” said O’Day. “Together with the Board, leadership team and Gilead’s 11,000 employees, I look forward to building on this in ways that I believe will – in keeping with Gilead’s mission – transform the lives of millions of individuals.”