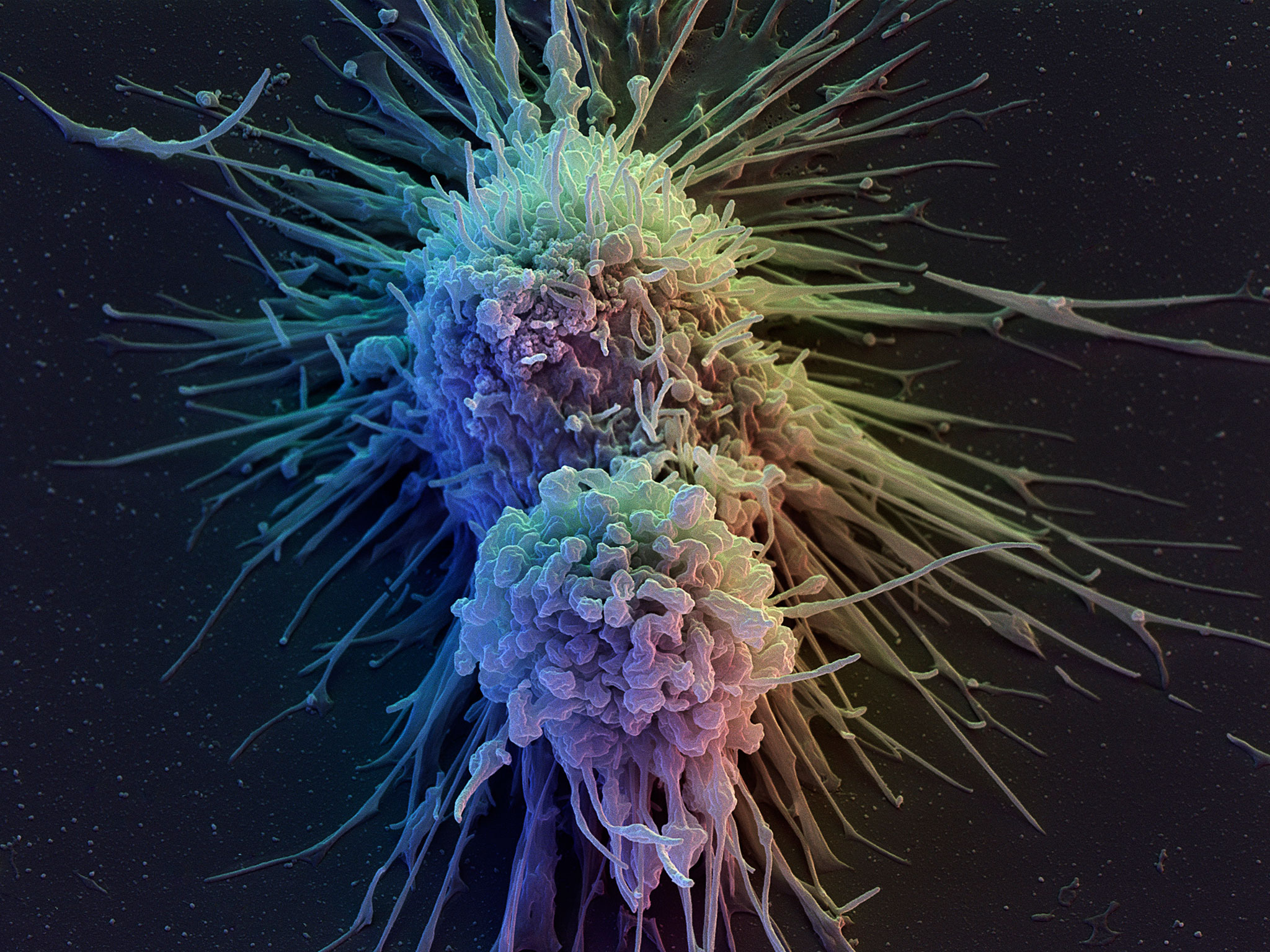 The data in this publication demonstrates the ability of AbTCR-expressing T-cells to match the cancer-killing potency of anti-CD19 chimeric antigen receptor (CAR) T-cells but with a significant reduction in inflammatory cytokine release. The publication is co-authored with Dr. Stephan A. Grupp and Dr. David Barrett of the Children’s Hospital of Philadelphia.

“The data suggest a critical step toward the introduction of a potentially safer T-cell therapy than the current iteration of CAR-T therapy. It is exciting to see the potential of Eureka’s ARTEMIS technology as CRS and related adverse events remain a major challenge today for physicians using CAR-T therapy,” said Dr. Stephan A. Grupp.

“Conventional wisdom has been that CRS is a necessary evil for the efficacy of CAR-T therapies. We have shown that efficacy and CRS have the potential to be decoupled. A safer T-cell therapy could result in a larger therapeutic window for patients, as well as a lower direct and indirect cost to patients and the healthcare system overall,” said Dr. Cheng Liu, President and Chief Executive Officer of Eureka Therapeutics.

Dr. Liu continued, “Our ARTEMIS AbTCR receptor serves as the backbone to which additional components can be added with the goal of optimizing T-cell activation and expansion. It is a very versatile platform. We can engineer the ARTEMIS receptor not only with conventional binding domains against cell surface antigens, but also with TCR-mimic antibody binding domains that target intracellular antigen peptides presented on the MHC complex to address solid tumors, an area that has been poorly addressed by current CAR-T therapies.” Fu