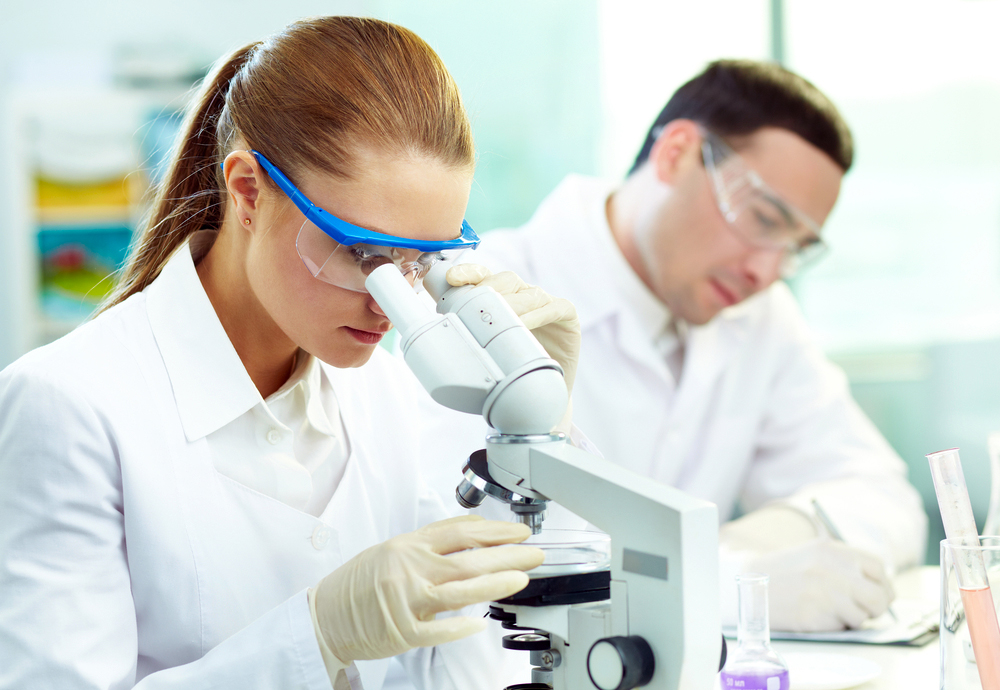 Singapore – Scientists led by Duke-NUS Medical School have designed mice that successfully emulate a severe form of kidney damage in humans with diabetes, called diabetic nephropathy. Genetic analyses of the mice led to the surprising finding that expression of genes controlling immune and inflammatory responses may play a causal role in promoting kidney damage, and suggest these pathways might be promising targets for therapy.

Kidney damage in people with diabetes can lead to life-threatening kidney failure. In Singapore, diabetes is the leading cause of end-stage kidney disease requiring dialysis. There are strong ethnic and familial associations for kidney disease in diabetes, indicating a role of genetic factors in determining susceptibility. However, identifying the precise genes involved in diabetic nephropathy has been problematic.

To learn more about the disease, researchers have worked for years to develop animal models recapitulating features of kidney disease seen in humans, as an approach for identifying its root causes in order to improve diagnosis and treatment for diabetics who have kidney complications. However, diabetic mice typically only develop minimal kidney damage.

To develop a mouse model more closely recapitulating diabetic nephropathy in humans, Prof. Thomas Coffman, Dean of Duke-NUS Medical School and a nephrologist, and colleagues combined Type I diabetes with over-activation of a hormone system, called the renin-angiotensin system, which is known to be overly activated in humans with diabetic kidney disease.

To reproduce the differences in genetic susceptibility to nephropathy seen in human diabetes, the team used two different strains of mice known to have different propensities for developing kidney disease. Using these two different strains provided a “powerful system” for identifying mechanisms associated with the development of nephropathy, the researchers explain in their study published in the journal Diabetes in October.

The team analysed the genes expressed in glomeruli, the filtering units of the kidney and a primary site of damage in diabetes. They found that clusters of genes associated with activation of immune system and inflammatory responses were turned on in the susceptible strain of mice, but were not activated in the strain that was resistant to kidney damage.

“Our data suggest that inflammation and immune responsiveness may be critical features in determining susceptibility to kidney disease in diabetes,” Prof. Coffman concluded.

As there are a number of available drugs for inhibiting the immune system and inflammation, the findings suggest that targeting these pathways might be useful for preventing or slowing the development of diabetic nephropathy.

The study is among a crop of new research on diabetes supported by DYNAMO (Diabetes Study in Nephropathy And other Microvascular Complications), which was launched in 2017, with Prof. Coffman as lead principal investigator, and involves 25 leading healthcare and research institutions across six countries, including Singapore.

Recent reports have that Singapore has among the highest rates in the world for diabetes as a cause of kidney failure.