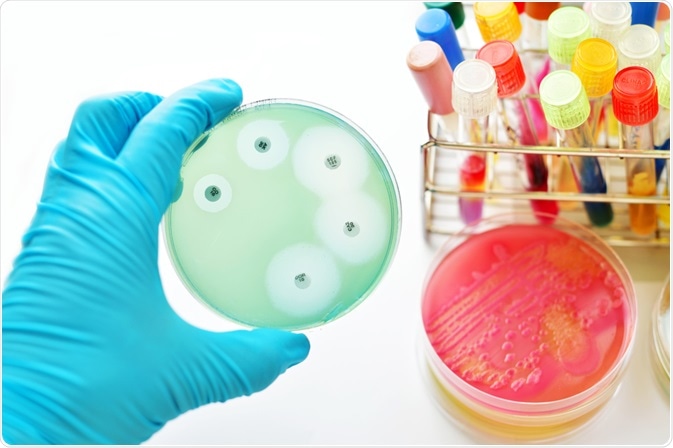 STM-001 (vancomycin-arginine) is a highly unique, precision antimicrobial therapeutic that effectively penetrates urgent-threat bacterial pathogens and destroys them. The drug is being developed to combat E. coli-associated cUTIs (complicated Urinary Tract Infections), including those driven by antibiotic-resistant strains, and is set to enter a Phase 1 clinical trial in Australia during H1, 2022.

The support from the Division of Microbiology and Infectious Diseases (DMID) within the NIH's National Institute of Allergy and Infectious Diseases (NIAID), will serve to further strengthen existing pre-clinical efficacy data, whereby low dose therapy with STM-001 eradicated bacterial burden caused by a fluoroquinolone-resistant E. coli strain in a validated animal model of cUTI.

The NIH-supported efforts will aim to demonstrate the capability of STM-001 to tackle a cUTI driven by the New Delhi Metallo (NDM-1) beta-lactamase E. coli superbug which is non-responsive to most antibiotics including carbapenems. Such multi-drug resistant bacteria have been identified by the WHO and CDC as urgent-threat pathogens with a significant lack of effective antibiotics, both in the clinic and in various phases of development.