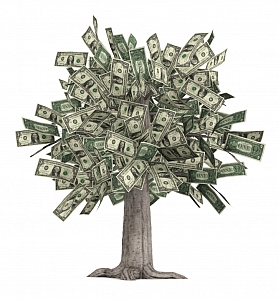 China has invested a staggering $160 billion into its biomedicine sector, the report said.

Singapore: A report filed by Lux Research that tracks emerging technologies has said that China has invested a staggering $160 billion into its biomedicine sector in an effort to catch up with Western pharmaceutical companies.

As per the report, China is poised to surpass Japan as the second-largest spender on biomedical R&D, behind US, as it sets far-ranging targets for new drug development as part of its 12th Five-Year Plan. The country's total R&D investments reached a cumulative $160 billion last year and are said to be paying off with exponential increases in pharmaceutical-related patent filings, the report read.

China has established 15 new drug innovation centers and clusters, where research facilities and talent are concentrated in a given area, it pointed out.

"Rising income levels and a shifting demographical landscape are creating a faster growing market space for innovative biomedical products in China. While the Chinese domestic market provides ample room for all players now, Chinese pharmaceutical companies will naturally look outside to lucrative markets in North America and Japan over time," Mr Kevin Pang, analyst from Lux said in the report.

The report explained how sustained investment has proved the key to rapid growth in China's biomedical sector and that the government's Major New Drug Innovation Program has emerged as an engine of innovation, producing more than 3,000 patents and 12 products.