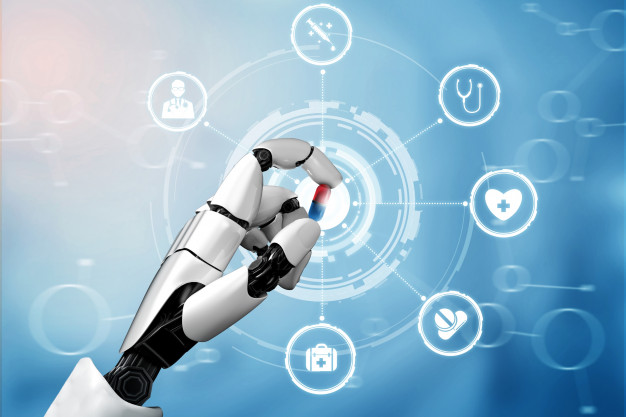 China based Insilico Medicine has demonstrated a breakthrough in Artificial Intelligence ("AI") and drug discovery — linking together generative chemistry and biology for the first time — to discover a novel preclinical candidate addressing idiopathic pulmonary fibrosis ("IPF") and be validated with multiple human cell and animal model experiments. Often found implicated in a wide range of diseases and multiple organs such as lung, liver and kidney, IPF addresses a very broad medical need that affects hundreds of thousands of individuals worldwide.

Researchers have successfully linked both biology and chemistry and nominated the preclinical candidate for a novel target, with the intention of taking it into human clinical trials, which is orders of magnitude more complex and more risky problem to solve.

The preclinical candidate is a first-in-class novel small molecule inhibitor of a novel biological target with unprecedented mechanism of action (MOA). It demonstrated experimentally great in vitro and in vivo efficacy in preclinical studies for idiopathic pulmonary fibrosis, and good safety profile in the 14-day repeated mouse dose range-finding study.

To nominate a preclinical candidate, Insilico Medicine started with a set of 20 completely novel targets discovered by AI for fibrosis and narrowed down the target to specifically address IPF. Subsequently, Insilico generated a set of novel compounds to selectively inhibit the novel target.

The molecules had to be selective, bioavailable, metabolically stable, capable of oral administration, safe, and have many other properties of a good drug. The company also predicted high-probability of success of the phase 2 clinical trial outcome in IPF.

After a review by a large team of internal and external veteran drug developers specializing in fibrosis, a preclinical candidate was nominated, and IND-enabling experiments started.