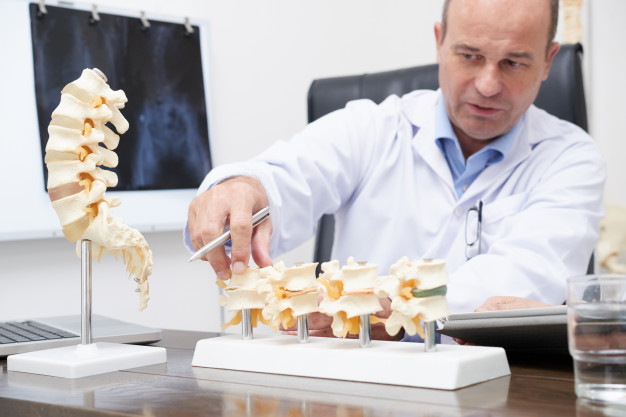 OliPass Corporation, a South Korea based biotech specialized in the development of RNA therapeutics, announced to commission a Scientific Advisory Board ("SAB") of key experts in sodium ion channelopathy and pain.

The SAB will advise OliPass on the clinical development of OLP-1002, an SCN9A antisense pain killer being evaluated in moderate to severe osteoarthritis patients with pain in Phase1/b clinical trial.

"We are more than thrilled to work with such a distinguished group of pioneers in the field of sodium ion channelopathy", said Dr. Shin Chung, the founder and CEO of OliPass Corporation. "There is a pressing need for more effective, non-opiate treatments for pain. Building upon impressive early progress, OliPass has now recruited world-class experts to help shape clinical studies. I look forward to progress, and hopefully to a much-needed new approach to treatment of pain", said Professor Stephen Waxman of Yale University who will chair the SAB.

Professor Waxman led a team that identified sodium ion channel Nav1.7 as a regulator of pain. He has since contributed to studies that have provided evidence that Nav1.7 blockers can reduce pain in erythromelalgia (man-on-fire syndrome) and trigeminal neuralgia.

People with a loss-of-function mutation of the SCN9A gene were found insensitive to pain but with other sensory functions undisturbed. Since the SCN9A gene encodes Nav1.7 sodium ion channel subtype, a selective inhibitor of Nav1.7 has been implicated to be a pain killer with strong efficacy and excellent safety. Unfortunately there are at least 10 sodium ion channels structurally almost indistinguishable with small molecule inhibitors. Although small molecule inhibitors of Nav1.7 have been abundantly evaluated, none have manifested strong analgesic efficacy and good safety most likely due to lack of Nav1.7 selectivity.

OLP-1002 is an antisense OPNA (OliPass Peptide Nucleic Acid) selectively targeting the SCN9A pre-mRNA to induce exon skipping, and inhibits the expression of Nav1.7 only. OLP-1002 reproduces much of the clinical phenotype of people with SCN9A channelopathy. Unlike small molecule Nav1.7 inhibitors with limited Nav1.7 selectivity, OLP-1002 is expected to safely treat various types of pain as a selective inhibitor of Nav1.7. Considering that there are not many safe therapeutic options available for chronic pain, neuropathic pain, cancer pain and various types of refractory pain, OLP-1002 is expected to markedly enhance quality of life by replacing popular pain killers such as NSAIDs, opioids, anti-depressants, and anti-epileptic drugs. The strong efficacy and excellent safety of OLP-1002 shall triger positive changes in the global pain killer market of currently about 100 billion USD per year.