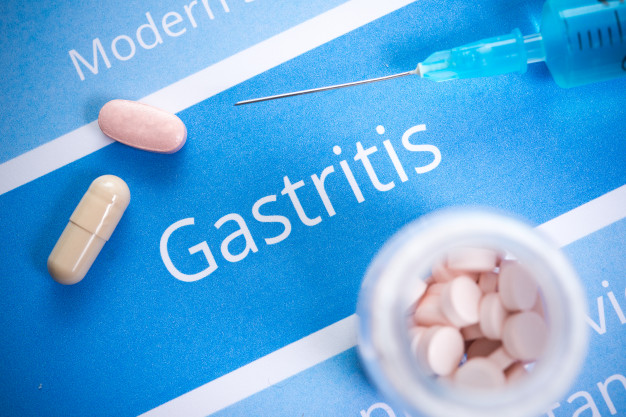 Marinomed Biotech AG, a Vienna-based biopharmaceutical company, develops groundbreaking treatment for autoimmune gastritis together with the Medical University of Vienna. Aided by the Marinosolv® technology platform, for the first time, the focus will be on an anti-inflammatory treatment rather than treating only the deficiency symptoms. “The goal of Marinomed is to solve the unsolvable using Marinosolv®.

Autoimmune gastritis is a chronic inflammation of the stomach with a progressive loss of parietal cells which primarily manage the production and secretion of gastric acid and intrinsic factor. Subsequently, the uptake of vitamin B12 in the body is reduced which can lead to pernicious anemia and various neurological symptoms. In addition, a reduced uptake of iron triggers typical iron deficiency symptoms such as hair loss, fatigue or attentiveness disorder in combination with an iron deficiency anemia. The reduced secretion of gastric acid and a change in the microbiome of stomach and small intestine result in gastrointestinal symptoms such as flatulence or bloating. This leads to a severely reduced quality of life for autoimmune gastritis patients. With progression of the disease, patients have a higher risk of developing gastric carcinomas and neuroendocrine tumors. Current treatments focus solely on the alleviation of the iron and vitamin B12 deficiency symptoms, but not the treatment of the underlying inflammatory processes. The estimated prevalence varies between 2 – 8% of the total population.

Researchers are developing a medicinal product, that focuses on the anti-inflammatory treatment of autoimmune gastritis. Basis is the technology platform Marinosolv® which was developed and patented by Marinomed and has a good track record in mucosal applications. Anti-inflammatory drugs will be applied locally in the stomach in order to act predominantly in affected areas. The local application will severely reduce systemic effects and potential side effects. The inflammation, triggered by autoantibodies, will be stopped and the gastric mucosa can recover.

Marinomed Biotech AG is broadening the Marinosolv® technology platform by an application in the gastrointestinal tract.