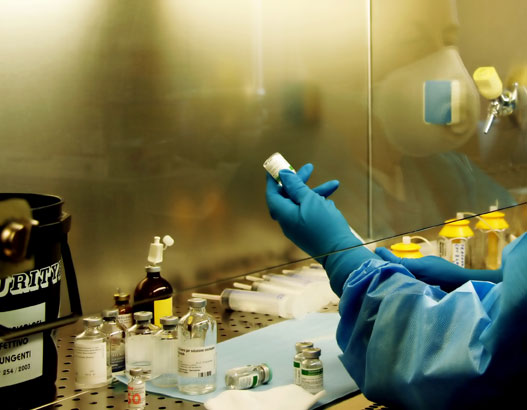 The incidence of the composite primary endpoint at 24 weeks in prasugrel patients was 9.4 percent, while 11.8 percent in clopidogrel patients

"I expect prasugrel to become a standard therapeutic drug for ACS-PCI treatment in Japan," he added.

Dr Glenn Gormley, global head of Research and Development and senior executive officer, Daiichi Sankyo, and president of Daiichi Sankyo Pharma Development, said, "We are pleased that the results of PRASFIT-ACS are available and that prasugrel demonstrated a risk reduction tendency in the composite endpoint of CV death, non-fatal MI and non-fatal ischemic stroke at the 24-week follow-up period in Japanese ACS-PCI patients, without an increase of clinically relevant bleeding compared to clopidogrel group. We would like to thank the leadership of the Japanese investigators in completing this study. We look forward to bringing this important therapy option to ACS-PCI patients in Japan."

In Japan, Daiichi Sankyo also completed a PRASFIT-Elective phase III clinical study that evaluated the
efficacy and safety of prasugrel in elective patients with stable angina and chronic myocardial infarction undergoing PCI. Based on the results of the two studies, Daiichi Sankyo expects to submit a new drug application in Japan in the first half of the Japanese fiscal year 2013 for commercial approval of prasugrel for patients undergoing PCI.

In addition to the above mentioned studies, a Japanese domestic phase III trial for patients with ischemic cerebrovascular disease is on-going. This trial is expected to complete in the Japanese fiscal year 2014.