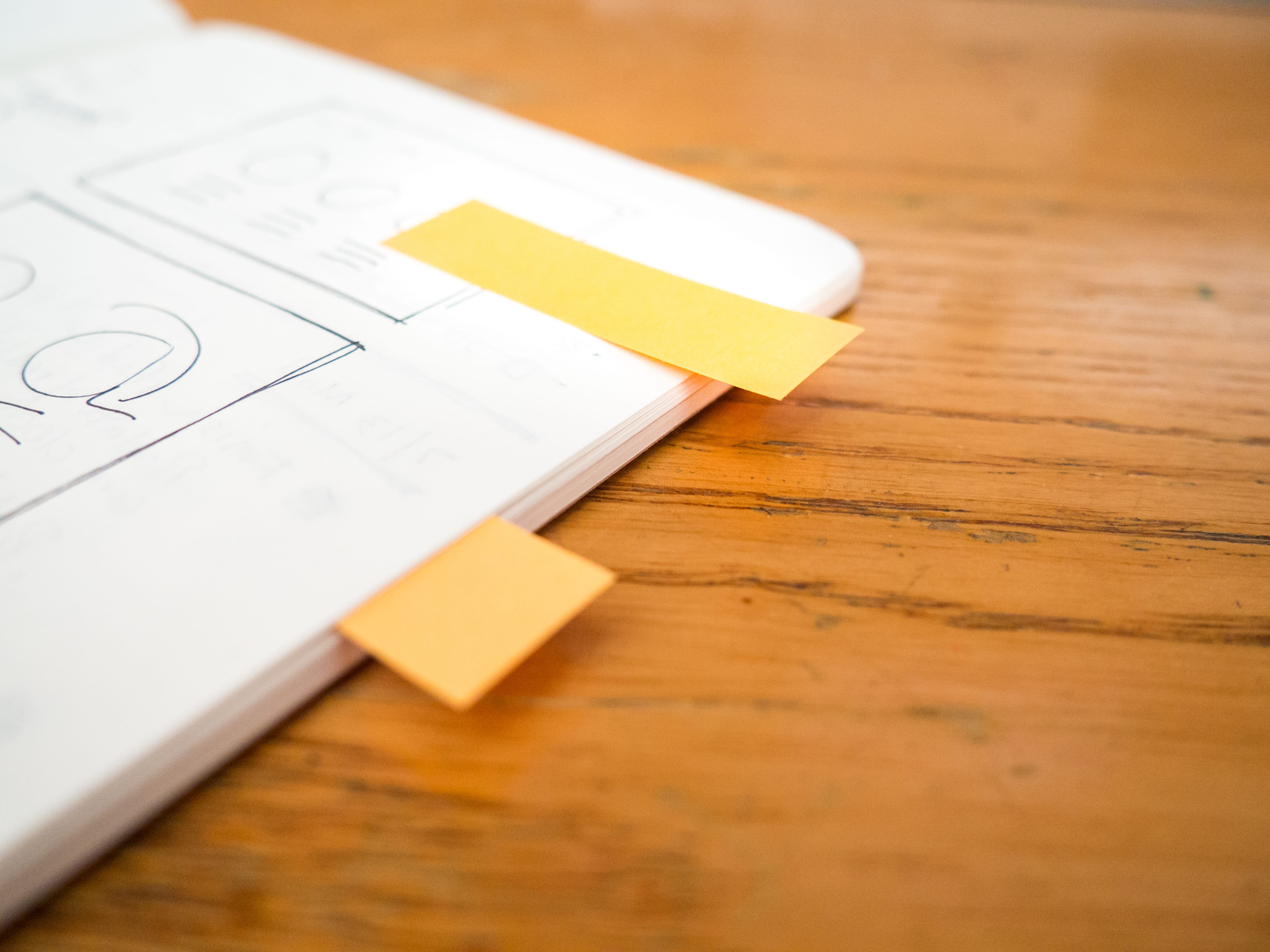 Chugai Pharmaceutical has announced that the "New England Journal of Medicine" (NEJM) online edition November 27 Results of the global phase III SAkuraSky clinical study (NCT02028884) of satralizumab (development code SA237) were published. satralizumab is an anti-IL6 receptor humanized recovered antibody that is being developed for the treatment of panoptic neuromyelitis (NMOSD). This phase III study explores the efficacy and safety of satralizumab as a baseline therapeutic in NMOSD patients.

Dr. Yasushi Ito, Executive Vice President of Sinopharm, Co-Head of Project and Lifecycle Management Department, said, "Relapse of NMOSD can lead to cumulative disability and can be life-threatening. The above information further reinforces the importance of IL-6 signal suppression in NMOSD treatment. "The SAkuraSky study is the first clinical study to demonstrate the efficacy and safety of a drug in a trial to treat NMOSD, with or without AQP4-IgG expression in patients."

The SAkuraSky study showed that in the general population representing NMOSD patients (including anti-AQP4-IgG antibody seropositive and negative patients), protocol-defined relapse (PDR) occurred, and only 8 of the 41 patients in the satralizumab combined with the baseline immunosuppressive group ( 20%), compared with 18 (43%) of the 42 patients in the placebo plus baseline treatment group (HR = 0.38, 95% CI: 0.16-0.88; p = 0.02 [hierarchical log-rank test] ). Importantly, the proportion of relapse-free at weeks 48, 96, and 144 was 89%, 78%, and 74% in the satralizumab group, compared to 66%, 59%, and 49% in the placebo group. The proportion of severe adverse events was similar in the satralizumab and placebo groups.

Overview of the SAkuraSky Study (NCT02028884)
: A
phase III multicenter, randomized, double-blind, placebo-controlled study evaluating the efficacy and safety of satralizumab added to baseline therapy in patients with NMOSD