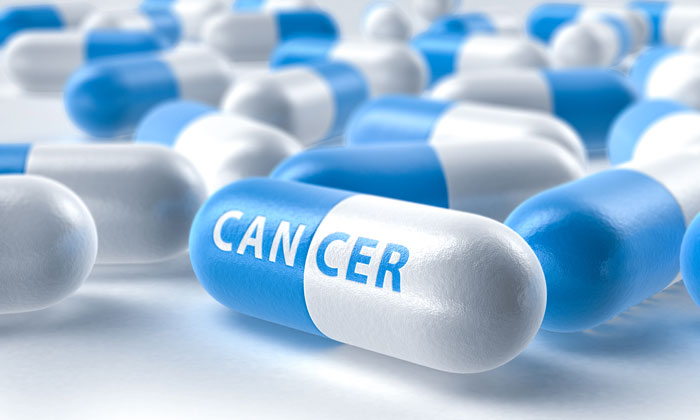 BeiGene, Ltd., China, a commercial-stage biopharmaceutical company focused on developing and commercializing innovative molecularly-targeted and immuno-oncology drugs for the treatment of cancer, has announced that BRUKINSA™ (zanubrutinib) has received accelerated approval from the United States Food and Drug Administration (FDA) as a treatment for mantle cell lymphoma (MCL) in adult patients who have received at least one prior therapy. BRUKINSA is the first BeiGene-discovered product to be approved, an important milestone toward the company’s goal of transforming treatment for cancer patients around the world.

This accelerated approval is based on overall response rate (ORR). Continued approval for this indication may be contingent upon verification and description of clinical benefit in a confirmatory trial.

“We are working to improve outcomes for people with cancer worldwide and this approval brings us closer to realizing our mission of bringing the highest quality therapies to patients globally,” said John V. Oyler, Chairman, Co-Founder, and CEO of BeiGene. “Today’s FDA approval of BRUKINSA, following the previously granted Breakthrough Therapy designation in this indication, validates it as an important treatment option for people with relapsed or refractory MCL. We hope this is the first of many approvals for BRUKINSA as we continue to evaluate its potential in other hematologic cancers.”

“BRUKINSA is a BTK inhibitor that was designed to maximize target occupancy and minimize off-target binding. It entered the clinic in 2014 and since that time our broad development program has enrolled more than 1,600 patients globally,” said Jane Huang, M.D., Chief Medical Officer, Hematology at BeiGene. “Today’s accelerated approval is the culmination of many years of effort by the BeiGene team, the dedicated investigators involved in these trials and, most importantly, the patients who participated by enrolling in the clinical trials. We are humbled by the opportunity to develop this therapy and launch it as our first internally discovered and approved cancer treatment.”

“BTK inhibition is an established mode of treatment for patients with MCL, but many patients treated with previously approved BTK inhibitors do not fully respond to BTK therapy or are forced to discontinue treatment early due to side effects. Today we have a new option for our adult patients who have received one prior systemic or targeted therapy and are living with MCL, an aggressive blood cancer that’s often diagnosed at a more advanced stage,” said Luhua (Michael) Wang, M.D., Professor, Department of Lymphoma and Myeloma, Division of Cancer Medicine at The University of Texas MD Anderson Cancer Center, and clinical trial investigator.

The FDA’s approval of BRUKINSA is based on efficacy results from two single-arm clinical trials, with independent review committee (IRC)-assessed ORR per 2014 Lugano Classification as the primary endpoint. Across both trials, BRUKINSA achieved an ORR, which is the sum of complete responses and partial responses, of 84%.

BRUKINSA is expected to be available to people in the United States in the coming weeks.