Michigan third most preferred destination in Midwest for life science investment Michigan ranked behind Ohio, with US $293.7 million in 55 deals, and regional leader Minnesota, with US $337 million in 59 investments. 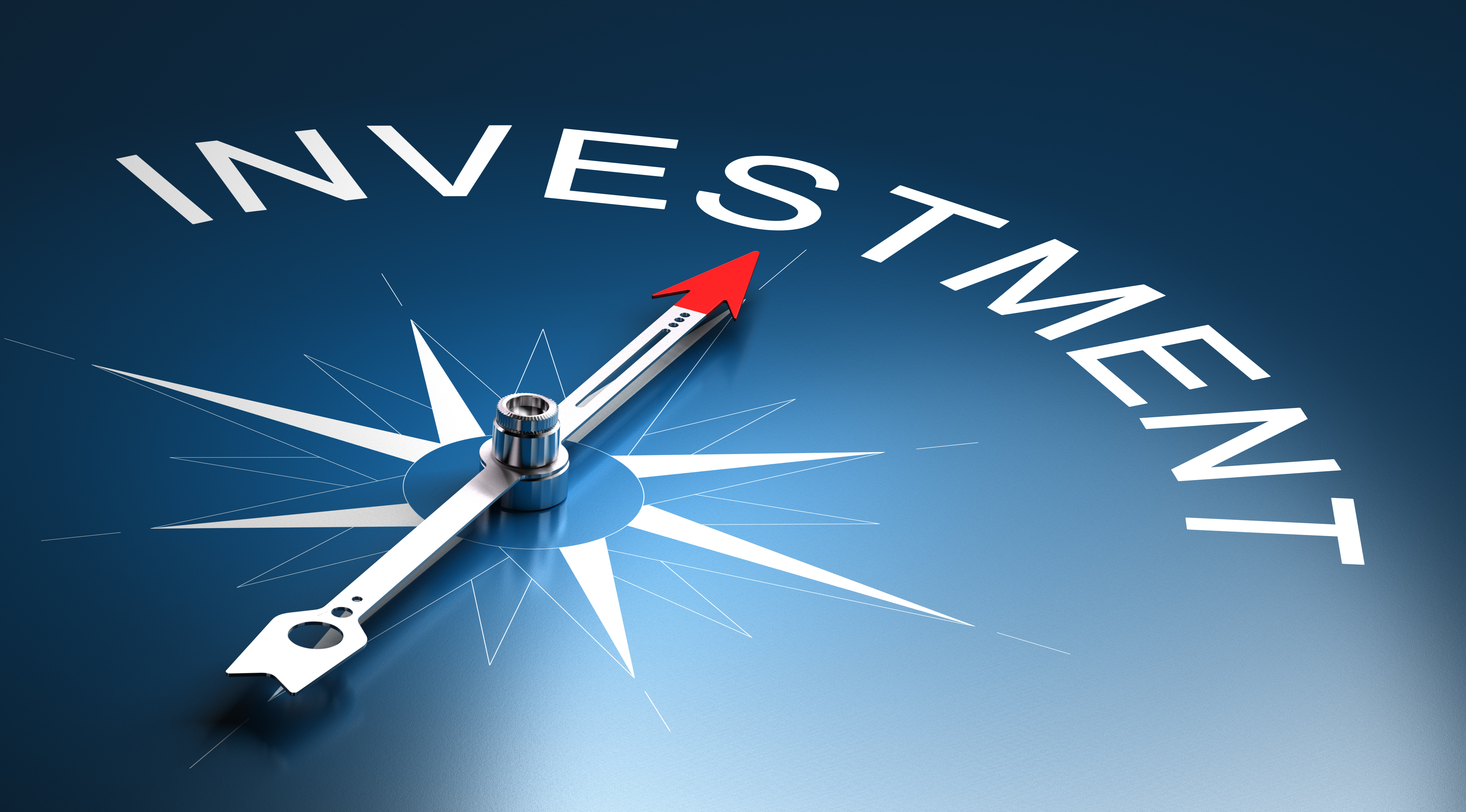 Michigan ranked third among 11 Midwest regions for the value of equity investments made in life sciences companies during the first half of 2017.

A midyear report from Cleveland-based BioEnterprise counts 13 deals for US $90.3 million statewide during the first six months of the year. The total includes four investments in companies based in the Grand Rapids area for US $6.9 million, and two in the Kalamazoo area for US $41.4 million.

Across the Midwest, investors put US $967.3 million into 205 deals during first half of 2017. That compares with US $1.04 billion and 218 deals in the same period of 2016, according to the BioEnterprise report, which shows strong growth since 2013 in the number of Midwest-based life sciences startups receiving funding.

“Midwest healthcare investment continues to perform at historic levels,” BioEnterprise President and CEO Aram Nerpouni said in a statement. “As would be expected with overall investment numbers climbing, the number of deals and number of companies funded has steadily increased. Although there was a slight decrease in the first half of 2017 from the first half of 2016, the upward trend remains clear.”

Data also indicate the software and services sectors are getting more attention from investors across the Midwest, a region dominated by deals in medical devices, Nerpouni said.