With the streamlining efforts announced, the company expects annualized savings of approximately $500 million that will begin to be realized in 2018 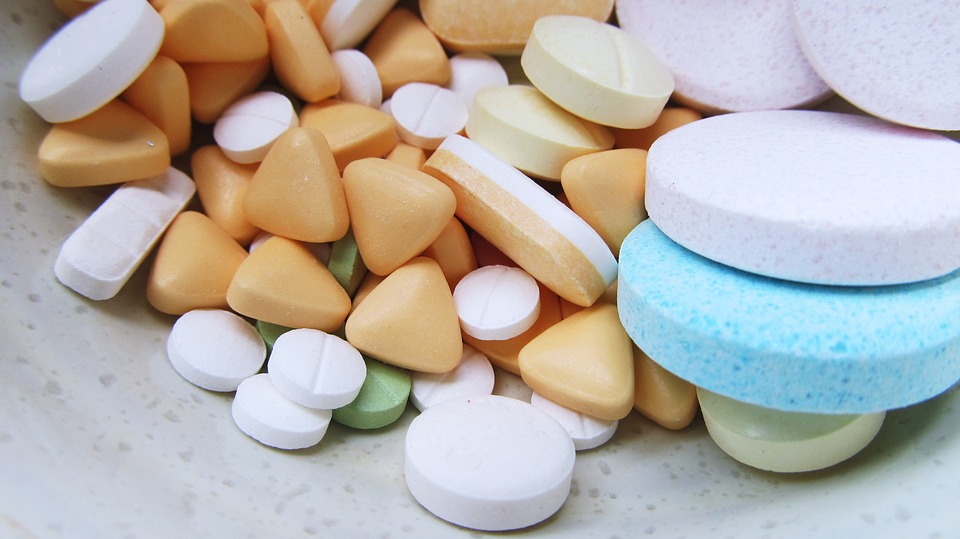 Eli Lilly and Company has decided to streamline operations to more efficiently focus resources on developing new medicines and to improve its cost structure. Global workforce reductions, including those from a U.S. voluntary early retirement program, are expected to impact approximately 3,500 positions.

With the streamlining efforts announced, the company expects annualized savings of approximately $500 million that will begin to be realized in 2018. These initiatives are part of a broad productivity plan underway at the company to improve its cost structure, particularly fixed costs.

David A. Ricks, Lilly's chairman and chief executive officer said, "We have an abundance of opportunities—eight medicines launched in the past four years and the potential for two more by the end of next year. To fully realize these opportunities and invest in the next generation of new medicines, we are taking action to streamline our organization and reduce our fixed costs around the world."

“The actions we are announcing today will result in a leaner, more nimble global organization and will accelerate progress towards our long-term goals of growing revenue, expanding operating margins and sustaining the flow of life-changing medicines from our pipeline”, he added.

The company is expecting the majority of the positions eliminated to come from a U.S. voluntary early retirement program, which is being offered to employees who meet certain criteria. Those who participate will receive enhanced retirement benefits. The program, announced to U.S. employees on September 7, 2017, will be largely completed by December 31, 2017.

Remaining positions will come from other anticipated workforce reductions, including select site closures. The company will move production from its animal health manufacturing facility in Larchwood, Iowa, to an existing plant in Fort Dodge, Iowa, and continue productivity improvement efforts around the world.

In addition to the U.S. voluntary early retirement program, the company will determine where it needs to further reduce costs and improve efficiencies. These efforts will include evaluation of necessary adjustments to the workforce, with the goal of continued investment in new medicines and growth. All streamlining efforts will be consistent with applicable local requirements.

Ricks noted, "The commitment and perseverance of our people, who never give up on our mission of tackling hard-to-treat diseases, make up our legacy of more than 140 years. We will implement changes with fairness and the utmost respect for our Lilly colleagues, while we remain a vibrant, thriving competitor."

Financially, Lilly expects to incur charges of approximately $1.2 billion pre-tax or $0.80 per share after-tax, which includes the estimated participation of the U.S. voluntary early retirement program, global severance and facility closures. These charges will be reflected as asset impairment, restructuring and other special charges in the third and fourth quarters of 2017.

The annualized workforce savings of approximately $500 million will be about equally split to improve the company's cost structure and reinvest in the business, including product launches and clinical development for new indications and line extensions.