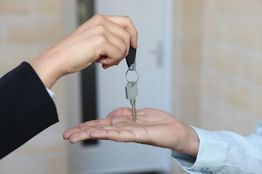 Singapore: Sanofi's India unit and Carlyle group are in talks to buy the domestic drug formulation business of Indian drug major Elder Pharmaceuticals in a deal worth $400-to-450 million, according to Reuters. It was reported that a deal could be signed as early as next month.

The acquisition will aid Sanofi India to expand its foothold in the Indian generics market, which accounts for more than 90 percent of drug sales of the $13 billion domestic drugs industry.

Elder Pharma said on July 11, 2013, that its board had approved restructuring of the company business by either raising capital, hiving off assets or through other strategic options to reduce debt.