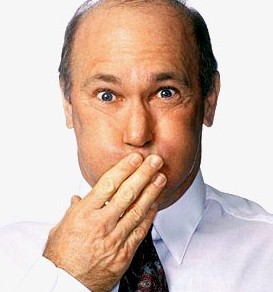 Singapore: Japan's drug major Takeda Pharmaceutical has said that they are set to finish the early stage human studies on a vaccine against norovirus, by the end of this year. Takeda's vaccine against Norovirus would put an end to the problems related to the top source of gastroenteritis in the US.

A course of shots of the vaccine being developed by Takeda would confer lifelong protection against 95 percent of strains, explained Rajeev Venkayya, head of vaccine unit of Takeda.

Of the 21 million people infected in the US annually, about 800 die, mostly the very young and the elderly, according to the Centers for Disease Control and Prevention. In children younger than 5 years, norovirus caused 14,000 hospitalizations and 281,000 emergency room visits in 2009 and 2010 in the US, amounting to $273 million in annual treatment costs, the CDC had said in a statement earlier.

Norovirus, also known as the winter vomiting bug, can be caught from an infected person, contaminated food or water, or by touching contaminated surfaces, according to the CDC. It causes the stomach and intestines to become inflamed, resulting in pain, nausea, diarrhea, and vomiting. Most outbreaks occur from November to April in the US.