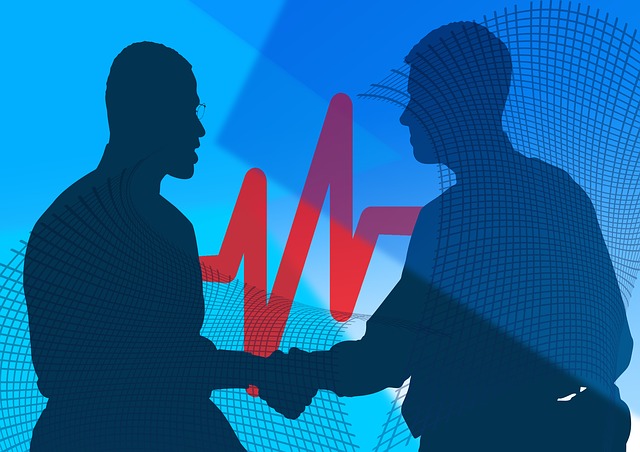 Remifentanil injection is widely used as an opioid analgesic (Î¼-opioid receptor agonist) to manage general anaesthesia. It is an ultra short-acting analgesic used for general anaesthesia characterized by its potent analgesic action together with its superior ability to rapidly regulate pain.