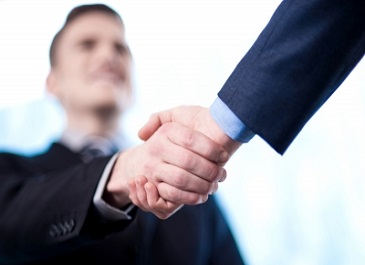 US based Celgene has settled the litigation with India's Natco Pharma

Singapore: US based Celgene has settled the litigation with India's Natco Pharma, Natco's US partner, Arrow International and Arrow's parent company, Watson Laboratories relating to patents for Revlimid (lenalidomide).

As part of the settlement, the parties will file Consent Judgments with the United States District Court for the District of New Jersey that enjoin Natco from marketing generic lenalidomide before the expiration of the patents-in-suit, except as provided for in the settlement, as described below.

In settlement of all outstanding claims in the litigation, Celgene will permit entry of generic lenalidomide before the April 2027 expiration of Celgene's last-to-expire patent listed in the Orange Book for revlimid. Celgene has agreed to provide Natco with a license to Celgene's patents required to manufacture and sell an unlimited quantity of generic lenalidomide in the United States beginning on January 31, 2026. In addition, Natco will receive a volume-limited license to sell generic lenalidomide in the United States commencing in March 2022. The volume limit is expected to be a mid-single-digit percentage of the total lenalidomide capsules dispensed in the United States during the first full year of entry. The volume limitation is expected to increase gradually each 12 months until March of 2025, and is not expected to exceed one-third of the total lenalidomide capsules dispensed in the U.S. in the final year of the volume-limited license under this agreement. Natco's ability to market lenalidomide in the U.S. will be contingent on its obtaining approval of an Abbreviated New Drug Application.

"We believe strongly in our patent estate for Revlimid, and that this settlement appropriately recognizes the strength of our patents. This settlement provides clarity around the future of Revlimid, and we will continue to focus on developing our many important pipeline assets, which provide great potential promise to patients with unmet medical needs," said Bob Hugin, Chairman and CEO of Celgene Corporation. "We remain confident in the strength of our patents, and will continue to vigorously defend them."