Do India's bad quality drugs end up in Africa?

Do India's bad quality drugs end up in Africa? 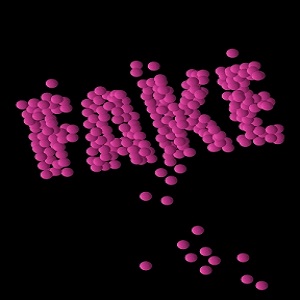 Singapore: According to a research conducted by the National Bureau of Economic Research, some generic drugs sent from India to Africa are of lower quality, when compared to the same medicines sent to other countries like Russia and China. Tests conducted on 1,470 samples indicated that two widely used antibiotics and two TB treatments, sold in Africa do not contain enough active pharmaceutical ingredient in it.

Researchers said, "Inferior versions can be fatal and may promote drug resistance that undermines the future effectiveness of even good quality medicines." FDA has so far banned 36 units in India on grounds of faking and manipulating tests. The list includes even big names like Sun pharma and Ranbaxy.

Though the research paper did not cite any names, it clearly stated that lack of appropriate regulations in African countries were an advantage to dump India's worst quality drugs in their markets. Study showed that 17.5 percent of tuberculosis therapy rifampicin sold in Africa tested substandard, which means the drug has less than 80 percent of the active ingredient that it must contain.

Authors mentioned, "The risk of being caught in Africa is low because those countries are typically poorer, have a less educated population and do not function well in regulating drug quality. Making poor-quality antibacterials can be a lucrative business because the quality problem is hard to detect by end-users."