Unlike FDA, Indian regulators finds no violations at Ranbaxy 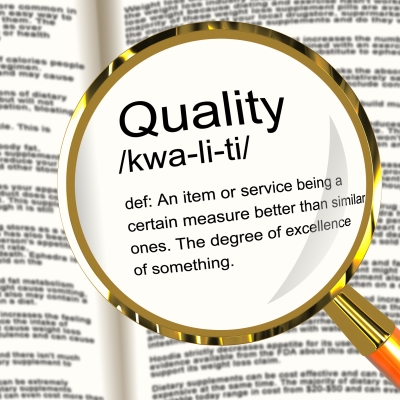 Even though the US Food and Drug Administration (FDA) has banner imports from Ranbaxy's Mohali plant, the DCGI has said that it found no major discrepancies at the plant

Singapore: India's Drugs Controller General of India (DCGI) has said that under the country's Drugs and Cosmetics Act, it has found 'no major violations' at Ranbaxy's Mohali plant that has recently come under the US regulatory scanner.

The US Food and Drug Administration (FDA) had earlier this week banner imports from the company's Mohali plant citing over 11 cGMP violations. The DCGI has however said that it found no major discrepancies at the plant.

"We had carried out inspections of products and services in the concerned manufacturing units of Ranbaxy, and have found no major discrepancies. Hence there are no violations by the company under the Drugs and Cosmetics Act and Ranbaxy operations will continue in India as usual," Mr G N Singh, India's Drugs Controller General of India (DGCI) told the media at a conference on Accountable health held in New Delhi.

The FDA had claimed that Ranbaxy had failed to properly investigate its observations on various violations at the Mohali plant even though the regulatory body said that it found a black fibre in one of Ranbaxy tablets, suspecting it to be an employee's arm hair.

Ranbaxy's Dewas unit in Madhya Pradesh and Paonta Sahib in Himachal Pradesh are the other two units that have come under the US drug regulator's scanner in the recent past. In May the company also pleaded guilty with the US Department of Justice and made a $500 million settlement accepting to have sold adulterated drugs in the US market.