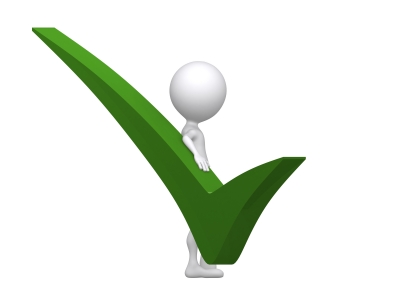 Singapore: The US FDA has provided its approval for a generic version of cancer drug Doxil that has been facing shortage due to manufacturing deficiencies.

The shortage of the Johnson and Johnson (J&J) injectable medication has continued on and off for a few years. It has resulted in rationing, with some patients with ovarian and other cancers getting less-effective care and disrupted studies testing Doxil against possible new treatments.

Last February, the FDA authorized temporary importation from India of a brand-name version of the drug called Lipodox, which is also made by Sun Pharma. The company is a subsidiary of Indian drug maker Sun Pharmaceutical Industries.