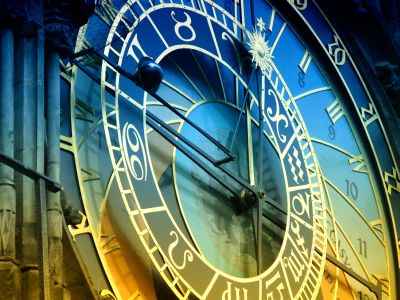 Singapore: After being rapped by the US FDA and Indian drug regulator for lapses in good manufacturing practices (GMP), Indian drug major Wockhardt has now restructured its quality control leaders.

After the US drug regulator raised concerns regarding two of Wockhardt's plants, following which the company was asked to explain the situation to the Indian drug regulatory body, the company has appointed a new head of quality to ensure that GMP are followed well.

Mr Habil Khorakiwala, chairman and group CEO, Wockhardt Group, said that owing to the recent issues with the US FDA, the company has restructured the leadership as far as quality systems are concerned. "We have re-looked our quality systems and the people involved, and we have brought in the right kind of resources. To ensure consistency in quality, we are bringing in a lot of automation in the system and integrating it with the entire organization. A system akin to SAP (used in financial system) is being used for quality control," he said. He further added that an employee training programme on quality has also been put in place.

Earlier this year, Wockhardt's manufacturing unit in Waluj, India, received an import alert from the US FDA following which in July the company's Chikalthana plant was inspected by the US regulator and UK's Medicines and Healthcare Products Regulatory Agency (MHRA). Both the regulatory bodies had filed their respective observations.

The company confirmed that they have brought consultants from the US on board to advice on dealing with issues brought up by the foreign regulators. "We have adequate consultants for all the aspects of the work and we have been responding to letters received. We are also seeking a meeting with the FDA and the MHRA. Our approach is to get clearances for both the facilities at the earliest," Mr Khorakiwala said.