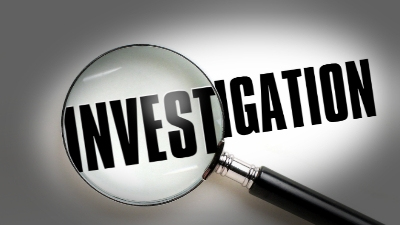 Singapore: The Chinese police who have been investigating allegations of bribery against senior executives working at UK's leading multinational pharmaceutical company GlaxoSmithKline in China have now made a public disclosure of the allegations being probed.

The Ministry of Public Security in China made its first detailed public disclosure of the same against certain senior executives working at Glaxo China. The Chinese government said that these officials have been placed under criminal investigation for suspected commercial bribery and tax related violations.

The police said in a statement issued by the Ministry that based on evidence gathered, they have questioned some of the suspects for offering bribes to government officials, medical associations, hospitals and doctors in its operations in China. The ministry further added that the company is also suspected of being involved in some tax related crimes.

As per the statement, Glaxo falsified invoices by using travel agencies to bribe officials and health industry workers. Evidence revealing acts of bribery amounting to a significant amount of money has also been collected from Shanghai, Changsha and Zhengzhou.

The Changsha police had detailed some suspects in the case on June 28 for suspected 'economic crimes' and the company itself has been probing the matter internally after a whistleblower made shocking revelations about the company's China operations.