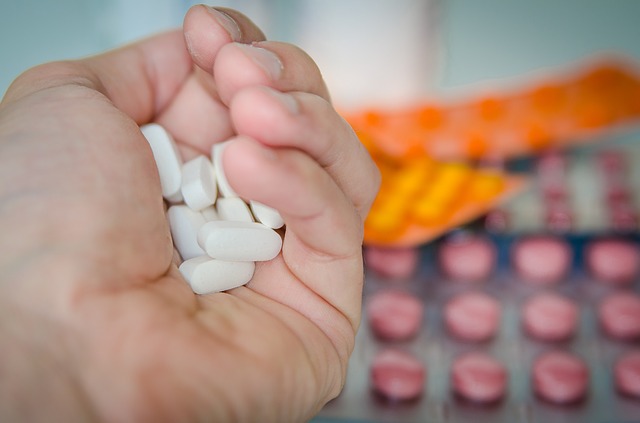 The drug can be used to treat refractory tuberculosis

The drug is used in the treatment of pulmonary and other tuberculosis disorders. Annually, around 20,000 Japanese are diagnosed as victims of tuberculosis.

With bacteria developing resistance, the first-line TB drugs are rendered useless. By taking levofloxacin in combination with other anti-tuberculosis drugs, it was found that such refractory tuberculosis can be effectively treated.

Based on requests by the Japanese Society for Tuberculosis and the Japanese Respiratory Society, the Ministry of Health, Labor and Welfare had requested Daiichi Sankyo to develop a drug for tuberculosis.

The company said in a statement, "As a part of its corporate social responsibility, Daiichi Sankyo is committed to making unapproved and off-label drugs available to patients who are waiting for them to be approved."

Daiichi Sankyo is a global pharmaceutical company with corporate origins in Japan. The company provides its products and services in more than 50 countries across the world.