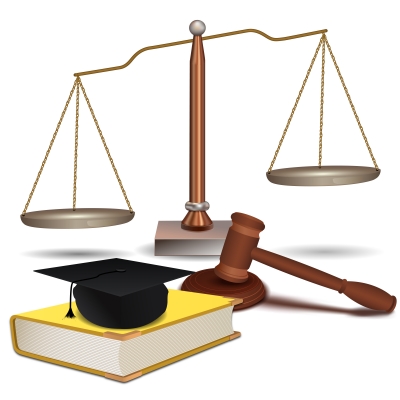 Ranbaxy claimed that Actavis attempted to launch a generic version of its acne medicine, Absorica in the US market.

Ranbaxy's top executives had said earlier in November that the drug, Absorica commands 19 percent market share in the US. The same drug had helped the Indian company shore up its sales in the US market in the September quarter too.

As per data from IMS Health, Absorica had total US sales of $97 million in the 12 months to September 2013.

Actavis said in a statement released in Dublin on November 1 that Ranbaxy, along with innovator firms Cipher Pharma and Galephar Pharma Research, filed a suit on October 29 in the district court of New Jersey.

It explained that the suit seeks to prevent Actavis from commercialising its abbreviated new drug application (ANDA) product prior to the expiration of its US patent.

In an analyst call earlier in November, Ranbaxy's CEO Arun Sawhneh had said, "Ranbaxy and Cipher intend to vigorously defend Absorica's intellectual property rights and pursue all available legal and regulatory pathways in defense of the product."

Ranbaxy had said in September that it has received a notice from Watson (Now Actavis) on its intent to bring to market a generic version of the acne drug. "Absorica was approved by the US FDA in May 2012 and was granted a three-year market exclusivity period, which expires in May 2015," Ranbaxy had said in a statement then.