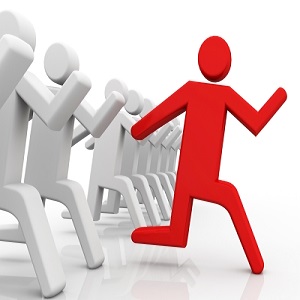 Singapore: The Federation of Asian Pharmaceuticals Association (FAPA) said that the upcoming patent cliff will be advantageous for the Indian drug makers as biosimilars are all set to make a big entry into global markets.

Mr John P Chang, president, FAPA, said that Indian biologics and biosimilars were indispensable imports by the companies in the Southeast Asian regions.

Mr Chang mentioned that India was a valuable asset to the global pharmaceutical markets, and that Southeast Asian markets looked upon Indian expertise. He said that there was an increased demand for Indian pharma experts in Southeast Asian companies.

Mr Chang added that if India enhanced its brand building exercise to leverage and tap the Southeast Asian markets, India would be a major player in biosimilars and biologics. He noted that much of the vaccines sourced by WHO were from Indian companies. According to a research done by Decision Resources Group many global players including India have around 57 biosimilars in clinical trials.

With Novartis and Celltrion taking baby steps to augment biosimilars in the US, many drug makers are closely watching the progress and are targeting blockbuster drugs to cash in on the worldwide demand for life saving biologics.