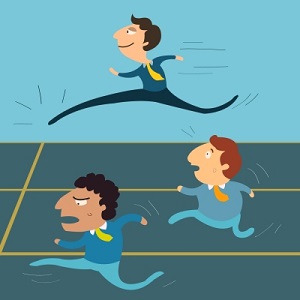 With the looming patent cliff, biosimilars market is poised to boom

The anti-inflammatory drug Remicade registered a revenue of about $8.4 billion in the last fiscal year. Due to the patent cliff, biosimilars are making a landfall in the global markets. Celltrion is the second company after Novartis to file an application with the FDA for a biosimilar drug.

The company expects to obtain the approval within a year, following which the drug can be sold in over 50 countries worldwide. The drug Remicade loses patent protection only in 2018 and hence the J&J subsidiary that developed the drug filed suit, challenging the validity and enforceability of some remaining Remicade patents.

Due to changing regulations and the patent cliff, the market for biosimilar drugs is all set to boom. Other than Remisma, Celltrion also has developed a biosimilar of Herceptin, the top selling drug of Roche that generated revenues of $6.6 billion for Roche last year.

Celltrion said that after prior consultation with the FDA, it had conducted additional clinical trials to determine the bioequivalency of the originator products with Remsima and hopes to gain approval for the drug at the earliest.