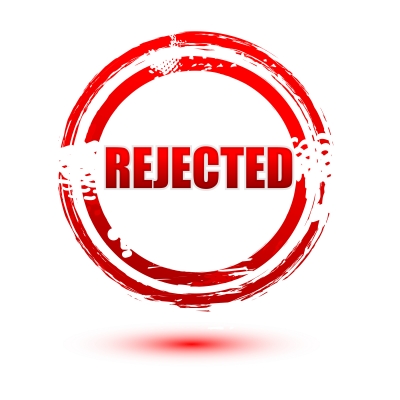 Wockhardt has said that this is the third of its plants to be hit by export restrictions this year.

Wockhardt added in the statement that the UK regulatory has decided to issue a restricted certificate to the company's plant based in Kadaiya in western India. This would mean that Wockhardt will be able to supply only 'critical' products from this factory.

Last week the MHRA had issued a recall for drugs made at this plant. Last month, the UK regulator took away the Indian drug maker's good manufacturing practice (GMP) certificate for its key manufacturing unit at Chikalthana.

Wockhardt has also been facing a ban by the US Food and Drug Administration (FDA) on drug shipments to the US from Wockhardt's unit based in Waluj. The UK drug regulator had later recalled products made at the Waluj plant.

The company added in its statement that the impact of the MHRA's decision on existing business will only be known once it receives further communication.