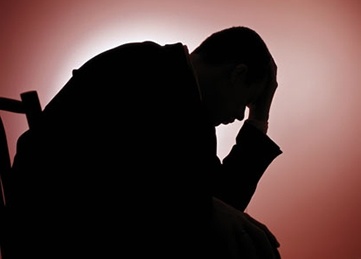 It is indicated for treatment of depression associated with mood disorders and has a market size of approximately $2.8 billion for the 12 months ending March 2012, according to IMS.

The product has been approved out of unit III formulations facility in Hyderabad, India. Aurobindo now has a total of 158 ANDA approvals (133 final approvals including one from Aurolife Pharma and 25 tentative approvals) from the US FDA.