Blogger sued by pharma firm for the first time in India

Blogger sued by pharma firm for the first time in India 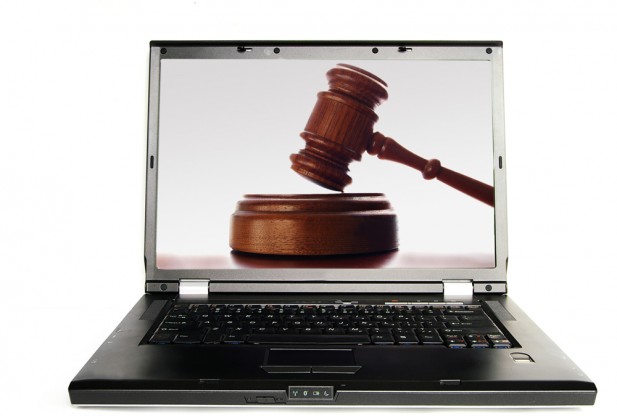 Blogger: NATCO's lawsuit is attack on the right to free speech

Professor Basheer, who is a highly respected name in intellectual property (IP) circles, is the founder of the blog SpicyIP, which has hitherto published a number of posts on IP issues across industries including pharma among others. NATCO alleged that certain posts regarding the Bristol-Myers Squibb (BMS) drug Dasatinib, are damaging to the company's reputation.

The blog reported, that despite this, NATCO then decided to sell its generic version under the name Dasanat in June 2012. The blog also provided documents in which NATCO admitted, indirectly, that at the time of the earlier filing, NATCO filed for a marketing license for the same drug, bringing into question its earlier assertion of not having an interest to produce the generic. NATCO was recently in news for obtaining the first compulsory license for the production of generic versions of Bayer's anti cancer medication Nexavar.

According to Legally India, NATCO is seeking Rs25 lakh in damages from Professor Basheer for damaging NATCO's reputation, which was degraded by the blog's criticism of the company's legal strategy as well as for the publication of the pleadings and written statement in NATCO's court battle. Many experts have noted that this is probably the first time that a pharma company has resorted to suing a prominent blogger in India, thus raising several pertinent questions related to free speech.