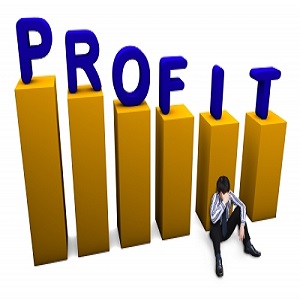 Singapore: Regulatory hurdles continue to haunt Impax Laboratories and its experimental drug, Rytary, that treats idiopathic Parkinson's disease. After facing a tough time with the FDA at their California plant, the drug maker reported that its facility in Taiwan too, had been found lacking the cGMP practices in a recent inspection by the FDA.

Impax received a 12 page Form 483 with a dozen observations outlining problems with the testing and handling of levodopa and 17 other products made at the plant.

The facility was approved by the FDA 5 years ago and manufactures twelve drugs, distributed in the US and many global countries, including the generic cholesterol-fighting drug fenofibrate.

FDA had marked observations about validation of equipment and testing during the production of Rytary as well as issues with the production of other drugs. The agency had also noted that Impax had not reported issues it had with blending some lots of pyrodostigmine bromide 60mg tablets, a drug for treating Gravis disease.

Impax was also faulted for not investigating some raw material that was suspected of being the source of metal found in fenofibrate 200mg capsules used to treat high cholesterol and triglycerides. The sterility testing for Rytary and other drugs too were in question.

Impax CEO Mr Fred Wilkinson said that Impax was working with the US FDA to understand and deal with the observations. He added that Impax was committed to improving and maintaining highest quality standards across all their facilities.