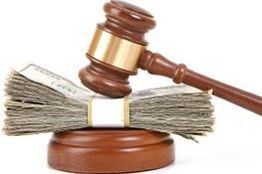 Singapore: Eli Lilly has filed a $500 million international lawsuit against the Canadian government alleging that the country's courts unfairly threw out these patents when challenged by generic drug manufacturers, using a legal doctrine that requires a company to provide an unreasonable amount of scientific data in order to secure the patent.

Eli Lilly argues that the Canadian courts are creating too high of a standard for companies to prove the usefulness of their products when their patents are challenged by other firms seeking to produce their own versions of drugs. Usefulness is a common benchmark for establishing or maintaining a patent.

Mr Doug Norman, chief patent counsel, Eli Lilly, said that the courts' decisions are misaligned with Canada's obligations under NAFTA. Mr Norman added, "The Parliament could have stepped in and fixed Canada's patent statutes. To date they have looked the other way."