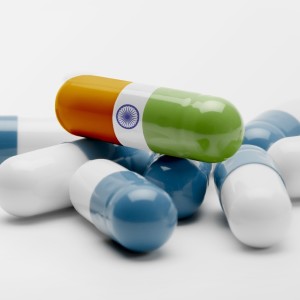 Singapore: Pharma major Abbott Laboratories has unveiled its strategy for the Indian market, claiming that it will push its best brands and focus on nutrition and over-the-counter drug portfolios. The company has clarified that issues like intellectual property and compulsory licences are not relevant for them.

"Abbott is extremely committed and this is not just a cliche. We are strongly committed to the Indian market across all its different divisions," said Mr Bhasker Iyer, divisional VP, Established Pharmaceuticals Division (EPD), Abbott.

Abbott, which sells very few patented drugs in the country emphasized that the issue of intellectual property hasn't troubled. The company however believes that India's share in the overall generic business is likely to rise in the future.

Abbott's India team has pointed out that it will focus on managing its existing brands and use its sales force to push its existing portfolio across segments.