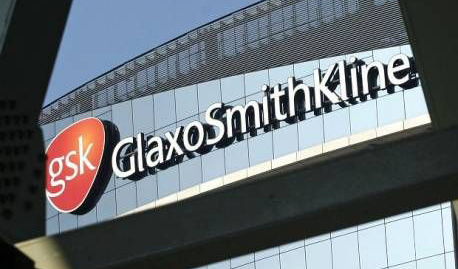 Singapore: Even six days after Chinese police detailed some senior executives working at the Chinese office of the biggest British drugmaker, GlaxoSmithKline, the company has no information about the probe.

The Changsha public security officials have been investigating senior executives of GSK for suspected 'economic crimes', but the police force did not give out any more details in their official statement on their blog on June 28.

"The company is unclear about the precise nature or purpose of the investigation. There is nothing further to add to that," Mr Simon Steel, a GSK spokesperson told the media in London.

The probe involving a senior Glaxo finance executive in Shanghai and employees in Beijing, is said to uncover the ongoing corruption in China's drug industry.