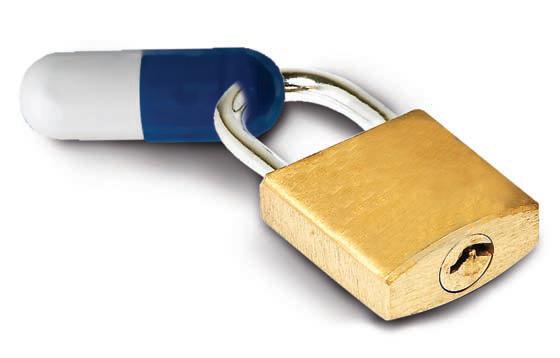 MSD first applied for a separate patent for Sitagliptin Phosphate in India and later abandoned it, Glenmark has said

Singapore: In what looked like a patent suit that could stir further controversy about patenting in the life sciences industry, US drug major Merck Sharp and Dohme (MSD) filed a patent against Indian firm Glenmark.

Hearing the case, India's Delhi High Court reserved its verdict on the appeal filed by MSD against the single judge bench order, refusing to restrain Indian firm Glenmark from manufacturing and selling the anti-diabetes drugs Zita and Zita-Met.

Sitagliptin phosphate, which has been used by Glenmark in its anti-diabetes drug, is a distinct product from Sitagliptin and due to this the firm had obtained separate patent for Sitagliptin Phosphate in the US.

Glenmark further said that MSD first applied for a separate patent for sitagliptin phosphate in India and later abandoned it.