In addition, Metagenomi will advance research and preclinical validation for its own pipeline 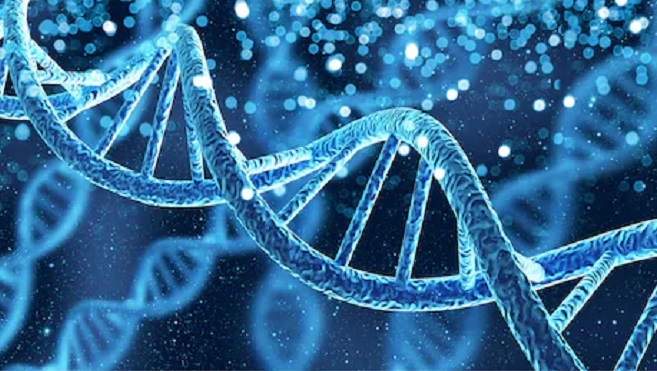 US-based Metagenomi, a next generation gene editing company launched by UC Berkeley scientists in 2018, successfully completed a $ 65 million Series A financing round and emerged from stealth mode. The Series A round was led by Leaps by Bayer and Humboldt Fund. Other investors included Sozo Ventures, Agent Capital, InCube Ventures and HOF Capital.

CRISPR-based gene editing is one of the most important discoveries in recent years, and a critical technology for next generation therapeutic development. With the ability to edit DNA, scientists can address a whole range of diseases – but there are still hurdles to overcome such as delivery, immunogenicity, selectivity, and genomic accessibility with current technologies. To enable efficient technological solutions, Metagenomi is building a proprietary suite of CRISPR-based gene editing systems by applying computational algorithms to screen thousands of genomes from microorganisms around the world.

The approach leverages big data and the science of metagenomics to quickly identify novel gene editing systems with properties that leapfrog first generation technologies. These include the capability to precisely edit genomes via single base changes, knockouts, or integrations, with lower potential for off-target effects. While in stealth mode, Metagenomi has developed a vast portfolio of these innovative gene editing systems, and it is Metagenomi’s goal to improve patient access to gene editing technologies by providing safe, accurate modalities for use in therapeutic development.

Capital raised during this round will enable Metagenomi to accelerate the expansion of its gene editing systems for potential therapeutic use. In addition, Metagenomi will advance research and preclinical validation for its own pipeline. New hires will help sustain the growth Metagenomi has seen in 2020 and carry the company through further scientific advancements. Joining Metagenomi as Chief Business Officer is Jak Knowles who will oversee exploration of partnerships with industry leaders in the cell and gene therapy space