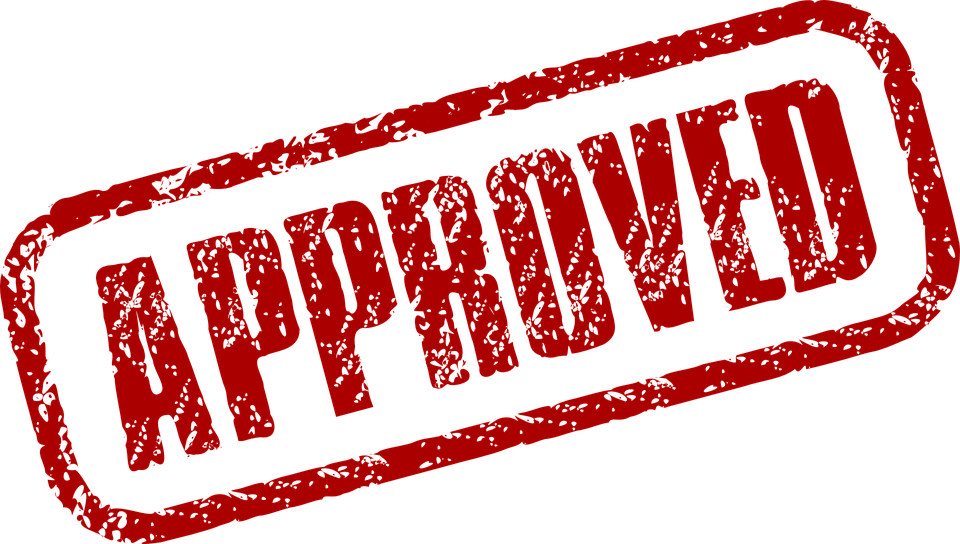 Novartis has announced that the US Food and Drug Administration (FDA) approval of Egaten (triclabendazole) for the treatment of fascioliasis in patients six years of age and older. This makes Egaten the only FDA-approved drug for people with this disease and is expected to facilitate broader access to this important drug not only in the US, but also in affected countries worldwide.

Vas Narasimhan, CEO of Novartis said, "Novartis has a long-standing commitment to addressing global health challenges and supporting disease elimination efforts, in diseases such as leprosy, malaria and fascioliasis. Today's FDA approval of Egaten is another important milestone that we believe will help further expand access to this one-day treatment, taking us a step closer toward disease elimination."

Fascioliasis, commonly known as liver fluke infestation, is a neglected tropical disease that infects 2.4 million people worldwide, with an additional 180 million at risk of infection. It is caused by two species of parasitic flatworms that can infect humans following ingestion of larvae in contaminated water or food.

Egaten is currently the only medicine for fascioliasis recommended by the WHO and is on the WHO Model List of Essential Medicines.

Dr Mwelecela Malecela, Director of the Department of Control of Neglected Tropical Diseases at the WHO said, "This FDA decision is welcome news for millions who suffer or are at risk of fascioliasis and removes a major hurdle in expanding treatment to countries where it is most needed. We are thankful to Novartis for their sustained decade-long commitment in tackling yet another disease of poverty."

Novartis has been donating Egaten to the WHO since 2005, helping to treat around 2 million fascioliasis patients in more than 30 countries.