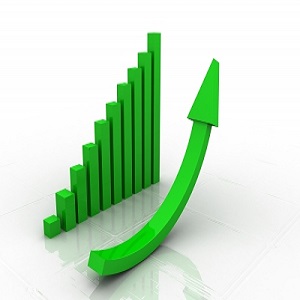 Shasun plans to set up its market subsidiary in the US during the current fiscal year. The company has been a manufacturer and supplier of active pharmaceutical ingredients (API) and a contract research and manufacturing services (CRAMS) provider.

Mr S Abhayakumar, managing director of Shasun Pharma said that, "The focus is on formulations and launching formulations with API integration from our own production." He expects the transformation to be completed in the next two years, and the monetary benefits to be reaped.

He further added that the company is working to get regulatory approvals for the lucrative Japanese market for its formulations, where it already has an API base.

The pharmaceutical company also plans to expand its formulations base by increasing its capacity of production and establishing newer manufacturing sites.