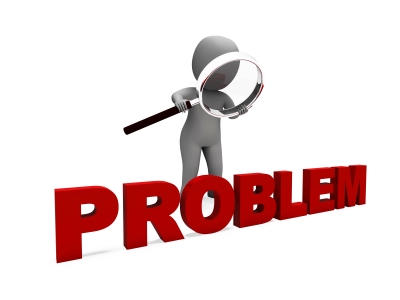 The US FDA issued a Form 483 against Ranbaxy's fourth plant at Toansa, Punjab

Singapore: The year 2014 is bringing back haunting memories of the way the year gone by had started for India's biggest drug maker. While 2013 started with Ranbaxy making the largest settlement ever to the US drug regulator, 2014 has been no different.

The US Food and Drug Administration (FDA) issued a Form 483 against Ranbaxy's fourth plant at Toansa, Punjab. Expressing concern at the quality and manufacturing standards of the company's plant, FDA officials completed an inspection at the facility last week. Ranbaxy manufactures active pharmaceutical ingredients for the US and domestic market at this plant, which was the only one that had not faced FDA's ire.

As per the FDA, a Form 483 is issued when officials find that a particular facility has violated the Food Drug and Cosmetic (FD&C) Act and related Acts in the US.

Confirming the receipt of the Form 483 by the US FDA, Ranbaxy said, "The company is assessing the observations, and will respond to the USFDA in accordance with the agency's procedure to resolve the concerns at the earliest."

With this, all of Ranbaxy's key facilities are now under the US drug regulator's strict scanner. Last year, Ranbaxy's Paonta Sahib plant in Himachal Pradesh and Dewas unit in Madhya Pradesh had been issued import alerts. Ranbaxy's Mohali unit was the latest one to undergo the same late last year.