Janssen to Return Global Rights of Insomnia Candidate to Minerva

Johnson & Johnson’s planned $30 billion acquisition of Actelion leads to a restructuring of the license and development agreement between Minerva Neurosciences and Janssen Pharmaceutical related to insomnia and MDD candidate MIN- 202. 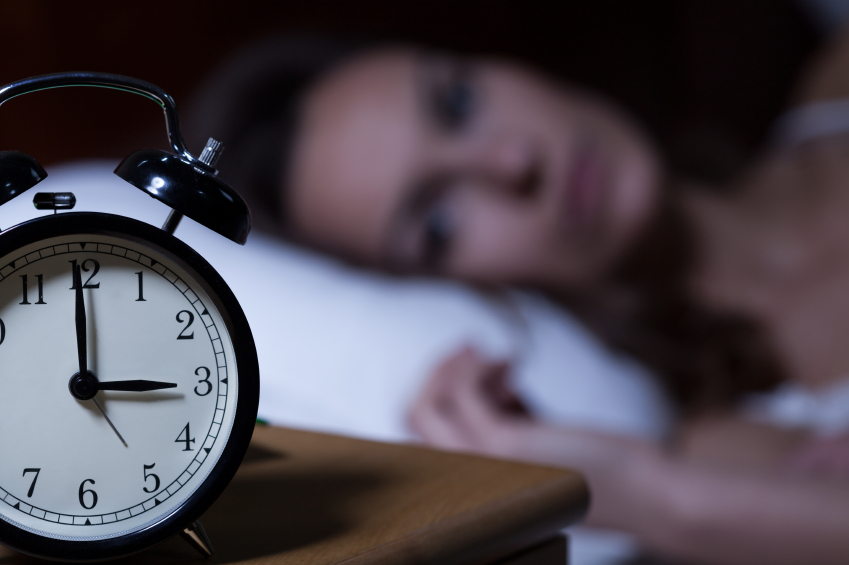 J&J entity Janssen Pharmaceutical has returned the Eureopean rights to Minerva Neurosciences for mid-stage candidate MIN-202 in insomnia, in a deal that could generate up to $70 million for Minerva.

Minerva will regain global rights to MIN-202 in insomnia with Janssen giving up potential insomnia related royalties in European territories covered by the companies’ agreement which include the European Union, Switzerland, Liechtenstein, Iceland and Norway.

Minerva will also retain global rights to MIN-202 in major depressive disorder (MDD), including the same European countries covered by the agreement for development in insomnia, under an amended co-development and license agreement according to a news source.

Under the amended agreement, Minerva will pay MDD-related royalties to Janssen in the European areas, while Janssen will pay Minerva royalties on sales elsewhere in the world.

Janssen agreed to pay Minerva $30 million upfront, $20 million at the start of a planned Phase III insomnia trial for MIN-202, and $20 million when 50% of the patients are enrolled in that trial.

Janssen agreed to waive the remaining payments due from Minerva for Phase II development of MIN-202, totaling approximately $13 million. Minerva agreed to shoulder all financial responsibility for Phase III development costs for MIN-202 in insomnia.

By then, Minerva said, it expects to read out data from three Phase IIb trials with MIN-202 in both indications, as well as from a planned Phase III trial of MIN-101. The company also plans to launch a Phase II trial of MDD candidate MIN-117 and a Phase I trial of Parkinson’s disease candidate MIN-301.

“We view the new agreement with Janssen as a structure that will ensure a more focused and efficient clinical development of MIN-202 in insomnia by Minerva,” Minerva president and CEO Remy Luthringer, Ph.D., said in a statement. “We look forward to continuing our collaboration with Janssen while accelerating the clinical advancement of our portfolio. In addition, the infusion of financial resources under this agreement significantly extends Minerva’s financial runway.”

In 2014, Janssen licensed MIN-202, also known as JNJ 42827922, to Minerva in a co-development deal that saw Minerva pay Janssen $22 million upfront for development and commercialization rights in the European territories, with Janssen holding exclusive rights in the rest of the world.

MIN-202, is designed to work by inhibiting the activity of the neurons that promote wakefulness by selectively blocking the orexin 2 receptor, which reduces the level of the neurotransmitters that signal the brain to maintain vigilance and wakefulness.