MERS may be transmitted through aerosols: Study 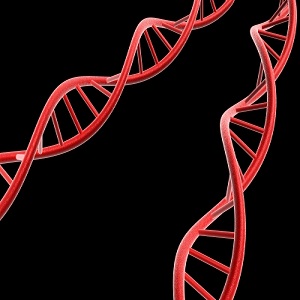 Singapore: Research findings published in a scientific journal indicated that the deadly MERS virus may be airborne. The virus, that jolted the Arabian Peninsula, has claimed 288 lives so far, according to the World Health Organization.

In a study conducted by the King Fahd Medical Research Center in Saudi Arabia, scientists collected air samples from a barn that sheltered an infected camel and a MERS patient. It was found that the air samples contained fragments of MERS virus and tested positive for the MERS viral RNA.

Interestingly, both the camel from the barn and the sample collected, tested positive for the virus on the same day. Also, the virus from the air sample was identical to the virus found in nasal samples from the infected camel and its owner.

However, global experts say that though it was an indication for MERS to be an airborne infection, more research was necessary before coming to a valid conclusion. Dr Mark Denison, a professor of pathology and microbiology at Vanderbilt University School of Medicine said that though the virus particles were found in the air samples, it would be premature to conclude that MERS is transmitted through aerosols.

Mr Denison mentioned that there was a key difference between a dead virus and a viable virus. He said that viral RNA can be isolated even form a dead viral particle. Airborne transmission is definitely to be considered, however in order to fully understand whether it plays a role in the spread of MERS, further research is needed, he added.