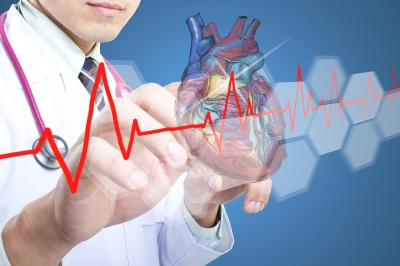 Singapore: Innovation Network Corp. of Japan has announced its plans to establish a joint venture with two other Japanese companies in January to run an emergency medical center in Cambodia.

The joint venture will be owned about 52 percent by major engineering company JGC Corp., 46 percent by INCJ, a public-private investment fund, and 2 percent by Kitahara Medical Strategies International.

The announcement clarified that the companies will start operating an emergency medical center in Phnom Penh with 50 beds by the end of 2015.