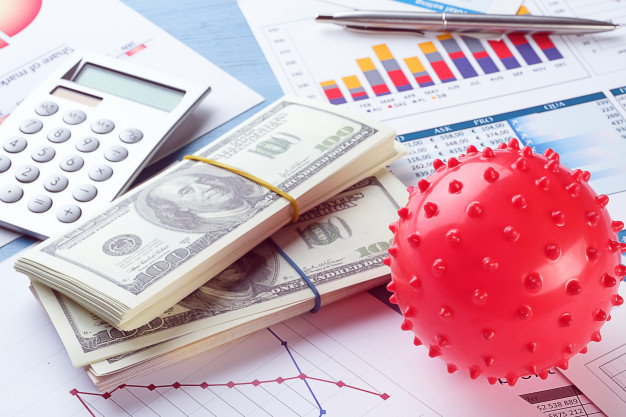 During June 6 to 8 June 2022, G20 member states discuss the mobilisation of financial resources to respond to future pandemics.

The second Health Working Group (HWG) meeting in Indonesia brought global leaders to initiate a new global emergency fund for future pandemics and focused on facilitating greater sharing of genomic sequencing data, as well as how the Financing Intermediary Fund (FIF) functions under the World Bank in preparing for future pandemics.

G20 member states discussed lessons learned from the successes of medical countermeasures initiatives, such as COVAX and the ACT-accelerators that worked efficiently during the pandemic in ushering vaccines, therapeutics, and diagnostics.

G20 and its partners, such as GISAID, now are looking at the optimization of genomic surveillance and trusted data sharing mechanisms, allowing the world to quickly identify novel pathogens that may pose new threats to global health security.

Indonesia has committed to donating $50 million to the FIF. As part of the G20 presidency mandate, Indonesia will also lobby organizations and donors to ensure that the fund benefits the right target countries to prevent conflicting interests from donors and organizations.

Dr. Tedros Adhanom Ghebreyesus, WHO's General Secretary, commended Indonesia's presidency to prioritize the establishment of global health system architecture and putting it on the G20 agenda.